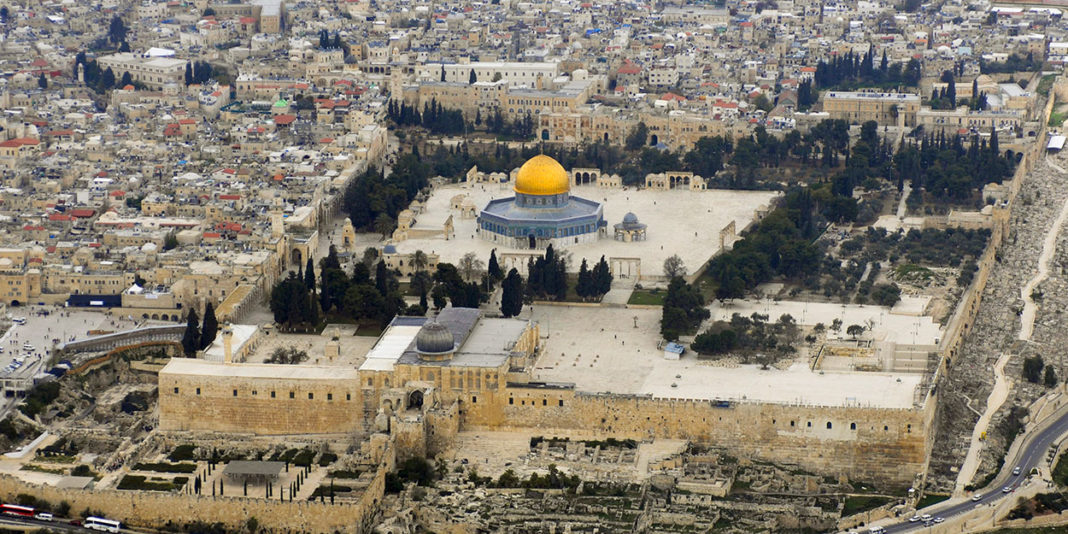 Israel has refused to remove the metal detectors outside a major Jerusalem mosque despite the violent protest that occurred near the site on Friday.

The metal detectors were installed by Israeli authorities at entrances to Al-Aqsa mosque plaza after two police guards were shot dead on July 14.