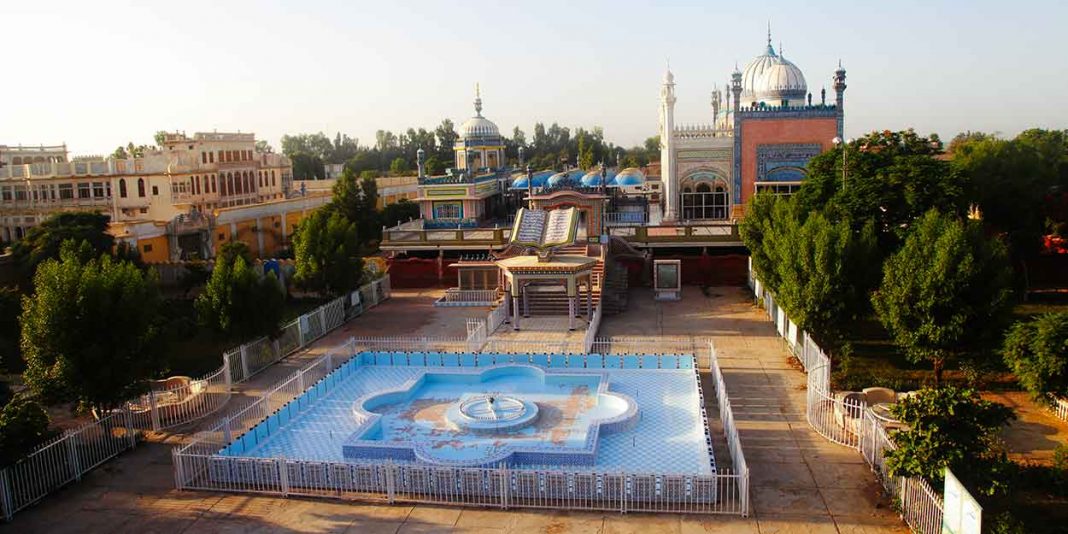 On July 12, a group of armed men led by Muhammad Irfan attacked Aslam Masih and his family in Sadigabad, a Christian-majority neighborhood in southern Punjab. According to local report, Masih family was attacked after they protected their 13-year-old daughter from being kidnapped.

Noreen Bibi, Masih’s wife, claimed that Irfan often harassed her 13-year-old daughter, Noor, and wanted to have physical relations with her.