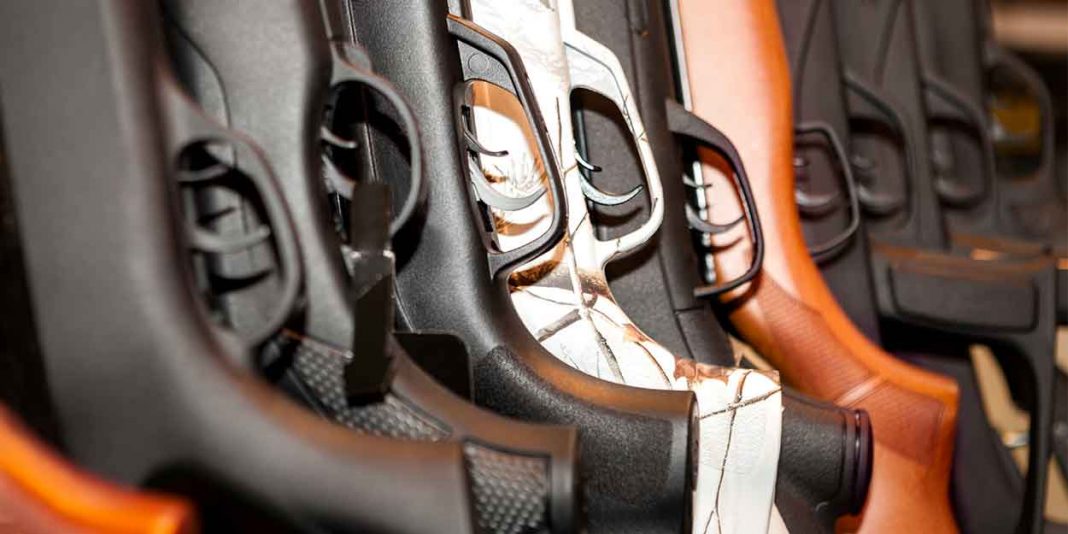 At least four people were shot and burnt to death while another was fatally shot at a Pentecostal megachurch that has more than a million members after gunmen stormed its headquarters near Johannesburg and allegedly held about 200 congregants, including women and children, at ransom for hours.

An armed group, allegedly sent by a church faction, launched the attack at the International Pentecostal Holiness Church in the town of Zuurbekom in the Gauteng province on the outskirts of Johannesburg at 3 a.m. local time on Saturday, according to South Africa’s Eye Witness newspaper. 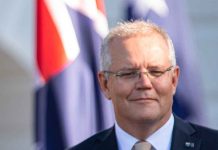 Australian PM prays for the nation amid COVID-19 worries