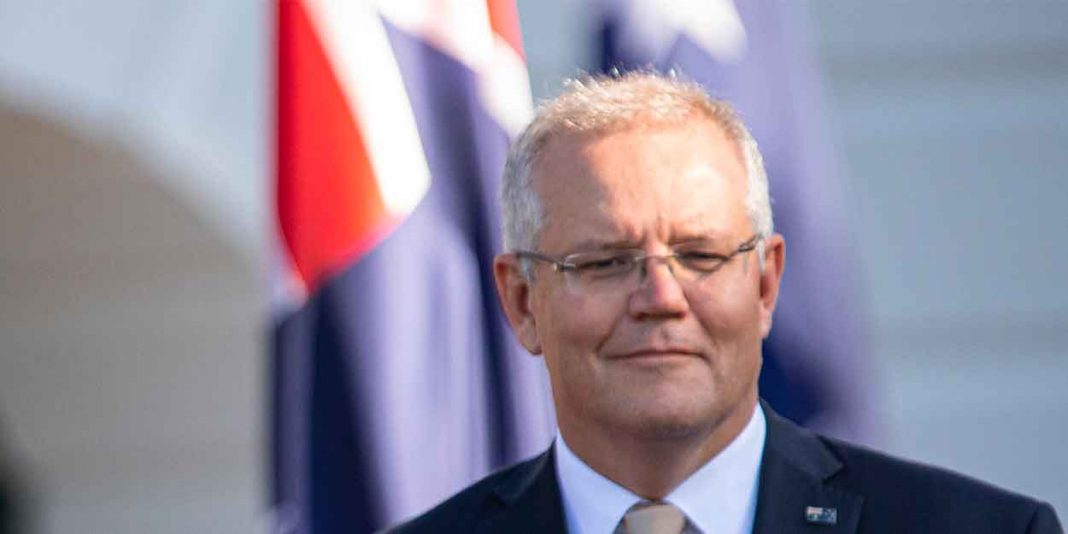 The Australian Prime Minister has committed his country to God in prayer as he seeks to lead the nation through the COVID-19 crisis.

Scott Morrison, who attends an evangelical church in Sydney, said his faith gives him “enormous encouragement” when making difficult decisions.

In a video, filmed from his Parliamentary office, he thanked the people of Australia for their prayers.

Following a short statement and a Bible reading, he prayed: “Heavenly Father, we just commit our nation to you in this terrible time of great need and suffering of so many people. And we do this also for the entire world.

Read more on The Christian Institute.