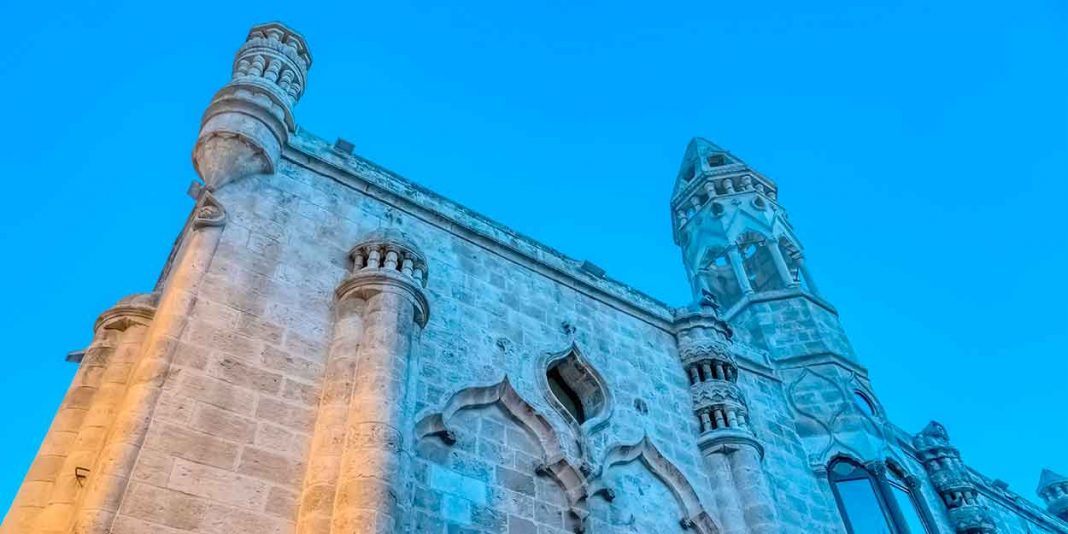 On 5 June American Christian Joy Subaşıgüller, who is married to a Turkish pastor, received a letter from the Ministry of Interior informing her that her residency permit had been revoked. On 24 June American Pastor Zach Balon, who leads New Hope Church in Istanbul, was told he would not be allowed to return to Turkey as he was about to fly from Istanbul airport with his family. The pastor subsequently cancelled his flight and filed an appeal. 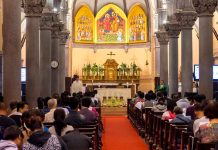