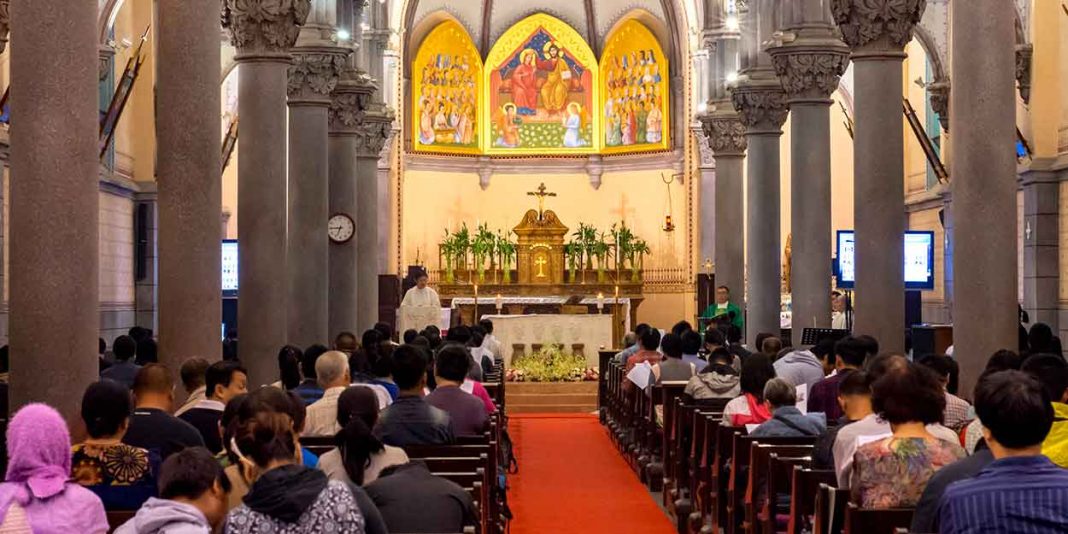 The coronavirus pandemic doesn’t prevent the Chinese government from persecuting Catholic conscientious objectors in the Diocese of Mindong.

Catholic conscientious objectors from the Mindong Diocese in the southeastern province of Fujian are calling for urgent help, as the Chinese government started resorting to torture while pressuring them to join the Chinese Patriotic Catholic Association (CPCA). As foreseen in the Vatican Guidelines of 2019, priests and bishops may remain outside the CPCA for reasons of conscience, but the regime uses any means possible to completely transform what used to be known as the Underground Catholic Church before June.