The Jesus Post
Home International US: A Growing Latino Influence is Shifting the Religious Landscape 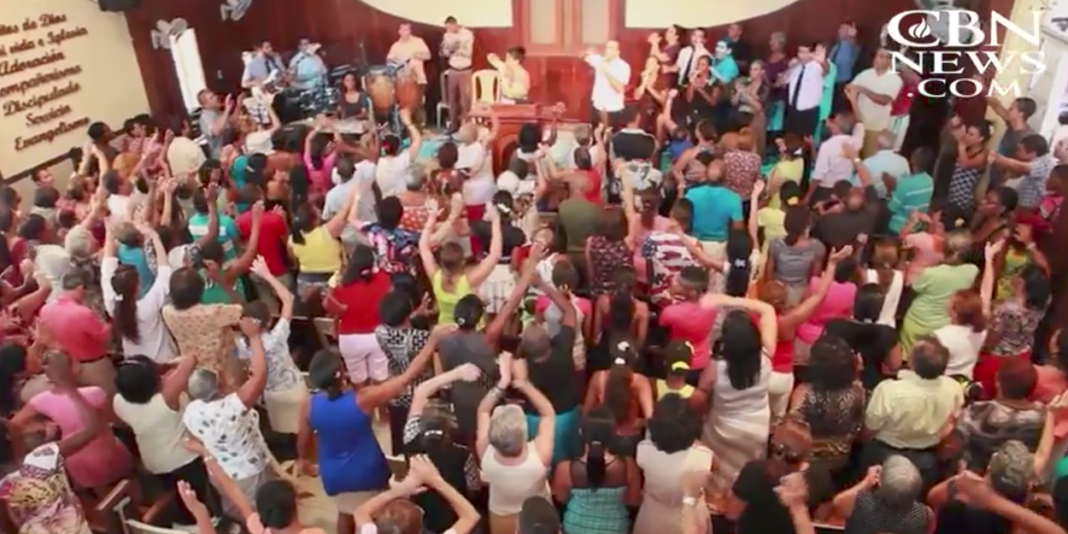 TAMPA, Fla. – As the world marks the 500th anniversary of the Protestant Reformation there’s talk of another major movement – a “Latino Reformation.”

Rev. Samuel Rodriguez, president of the National Hispanic Christian Leadership Conference, and Dr. Robert Crosby, professor of practical theology at Southeastern University, argue that we are currently experiencing the first generation of the Latino Protestant Reformation in their new book When Faith Catches Fire.

They point to Latin America and the transformative shift in the past several decades towards evangelicalism and Pentecostalism. Research from the Center for the Study of Global Christianity at Gordon-Conwell Theological Seminary shows that Pentecostal and charismatic believers have grown in Latin America from 12.8 million in 1970 to 181.3 million in 2010. They’re expected to jump to 203 million by 2020.

At the same time, a Latino population surge is shifting the religious landscape in the U.S. It’s grown by 43 percent in the last decade and analysts predict that one in three Americans will be Hispanic by 2050.

Crosby and Rodriguez also maintain that Pope Francis, the first Latino Pope, has ushered in an era of growing Latino influence.