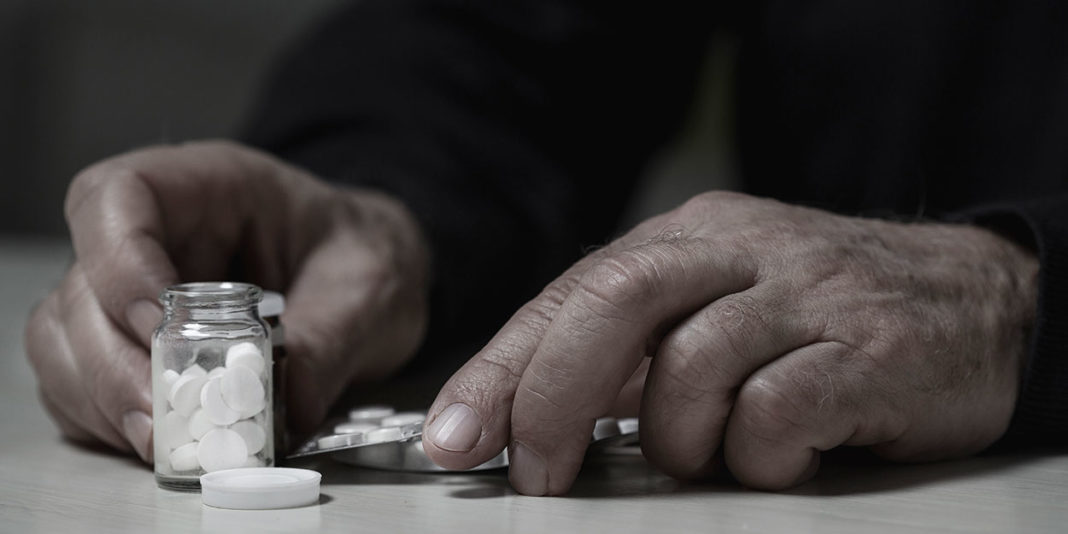 The UK High court dismissed Noel Conway’s challenge to the law against assisted dying this morning.

Conway, who is supported by Dignity in Dying, suffers from motor neurone disease. He is challenging the illegality of assisted dying for those with terminal illnesses who have been given six months or fewer to live.

Conway is a member of Humanists UK, which intervened in the case in his favour. The group have promised to assist him as he seeks to appeal the decision given today.

Nancy Collins of Hodge Jones & Allen LLP, who acted on behalf of Humanists UK, commented: ‘This is a disappointing decision for those who believe that terminally ill people should have the right to choose the timing of their death.’

However, the decision from the High Court was welcomed by Andrew Williams, chief executive of the Christian Legal Centre.