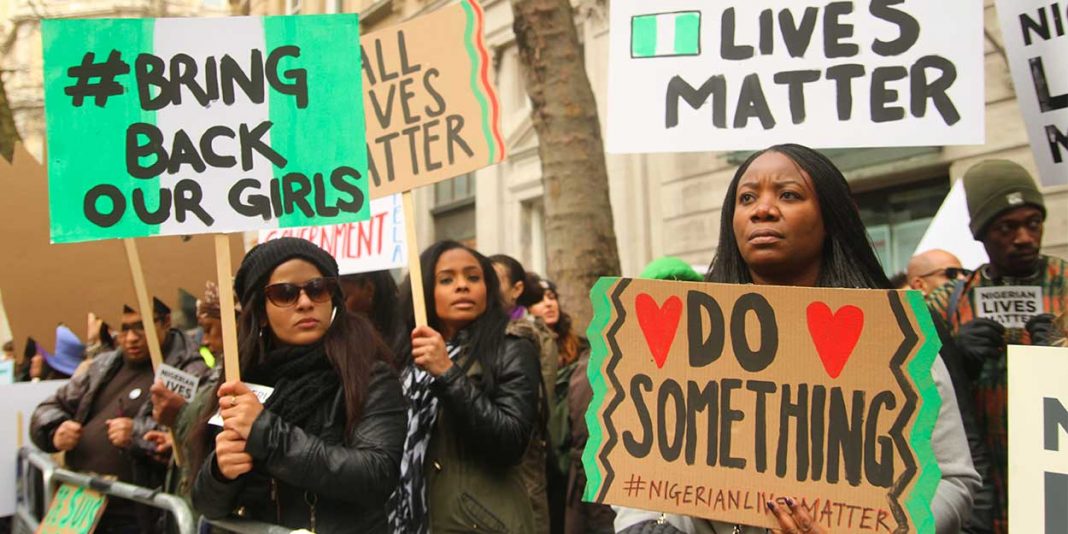 Jennifer Ukambong Samuel, the Plateau State indigene and aid worker attached to Alliance for International Medical Action (ALIMA), who was abducted alongside eight others in the Northeast last December and recently released has arrived her family house in Jos, the state capital.

Her arrival sparked jubilation among her family members, nursing-colleagues, friends, neighbours, the government and many Plateau indigenes.

Recounting her experience in captivity, she said it was a miracle to be released and alive because others whom she met in captivity were still there.