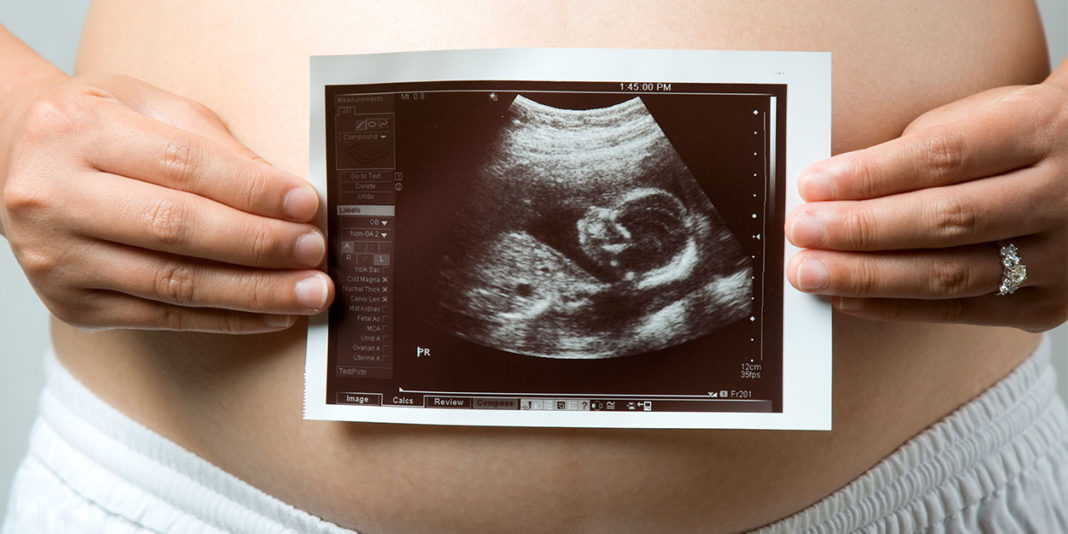 Backed by the Trump administration, the US House of Representatives passed a bill today banning abortions after 20 weeks—the first step toward the federal abortion restrictions many pro-life advocates have hoped to see from their new president.

The House voted 237-189 in favor of the Pain-Capable Unborn Child Protection Act, which targets late-term abortions at the point where pro-life advocates argue that babies can feel pain in utero.

If the measure sounds familiar, that’s because the House approved similar bills in 2013 and 2015, but failed to get enough support to make it through the Senate. Unlike those years, when a Democratic president was likely to veto such a law, President Donald Trump has pledged to endorse the ban.

“The administration strongly supports H.R. 36, the Pain-Capable Unborn Child Protection Act, and applauds the House of Representatives for continuing its efforts to secure critical pro-life protections,” the executive office of the president said in a statement.

However, the bill faces slim odds in the Senate, where Republicans hold only 52 seats.

H.R. 36 criminalizes abortion once a fetus has reached 20 weeks, except in cases where the procedure is necessary to save a mother’s life or when the pregnancy is the result of rape or incest.

The law would subject those who perform (or attempt to perform) an abortion after 20 weeks to a fine, up to five years in prison, or both. (Over 90 percent of abortions take place much earlier in a woman’s pregnancy, before 14 weeks, based on Centers for Disease Control data.)