The Jesus Post
Home International Mosul: As One Battle Ends Another Begins 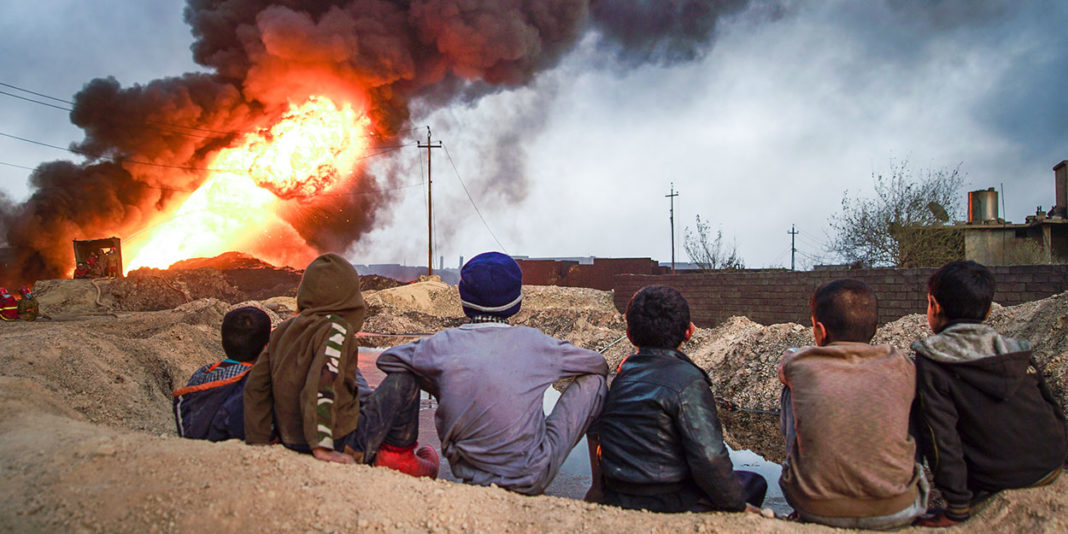 The estimated 300 remaining ISIS fighters in Mosul are desperately clinging on despite their imminent defeat. They have increased their use of suicide bombings, with reports of women suicide bombers including teenage girls, and even men disguised as women, blowing themselves up in a final stand.

As the battle is nearing an end fighting has intensified and is becoming more difficult due to the nature of the Old City with its numerous narrow winding roads. The UN Human Rights Office believes that there may be up to 100,000 civilians being held hostage by ISIS to be used as human shields when the need arises. They are being held in appalling conditions, with little access to food, water or medical care as has been reported by civilians who have managed to escape.

Reuters have reported that Iraqi forces expect to regain full control over the city by the end of this week and the Prime Minister, Haider al-Abadi, will travel to Mosul to formally declare victory, after which the entire country will enter into a week-long celebration.

But the celebration is sure to be bitter-sweet. Those ‘celebrating’ will be the brokenhearted survivors, many having lost their loved ones, and shattered by what they have recently lived through. The battle may be over, but another battle is yet to begin: to restore a city destroyed by war, and the overwhelming task of rebuilding people’s lives and bringing them out of the ‘grinding cycle of violence and poverty’.