International Christian Concern has learned that on December 6, 2019, 11 non-local Christian passengers were attacked while travelling to Mandera from Nairobi and killed at Kotulo in northeastern Kenya. They were reportedly separated from their Muslim counterparts and killed for failing to recite the Islamic Shahada.

Confirming the incident, a Kenyan police officer told ICC, “A passenger bus belonging to Medina Bus Company, traveling between Wajir and Mandera was attacked by a criminal gang at around 1730 hours this evening. The attack happened at Maadathe area, five kilometers to Kotulo. Lives are believed to have been lost.” 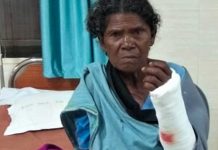 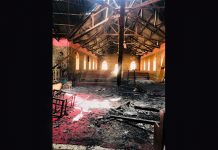 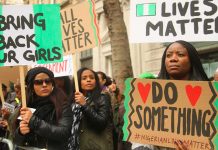