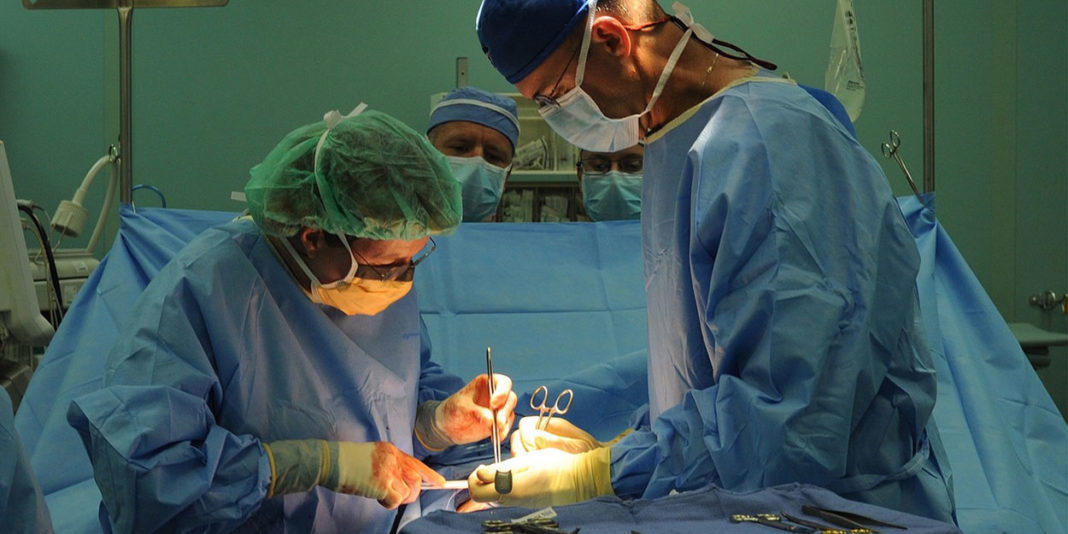 The number of patients who regret their sex change surgeries, especially among biological males who underwent operations to look like females, is on the rise, according to a leading genital reconstructive surgeon.

Professor Miroslav Djordjevic, who runs a clinic in Belgrade, Serbia, said that the number of people who have come to him with regrets over their gender reassignment surgeries has been increasing over the past five years, according to The Telegraph.

Djordjevic spoke about the “crippling levels of depression,” including suicidal thoughts, that those wishing for a reversal have shared with him.

“It can be a real disaster to hear these stories,” the 52-year-old surgeon said.

Djordjevic said that he performs around 100 surgeries a year both at his Belgrade clinic and New York’s Mount Sinai Hospital, and called for greater understanding into the field.