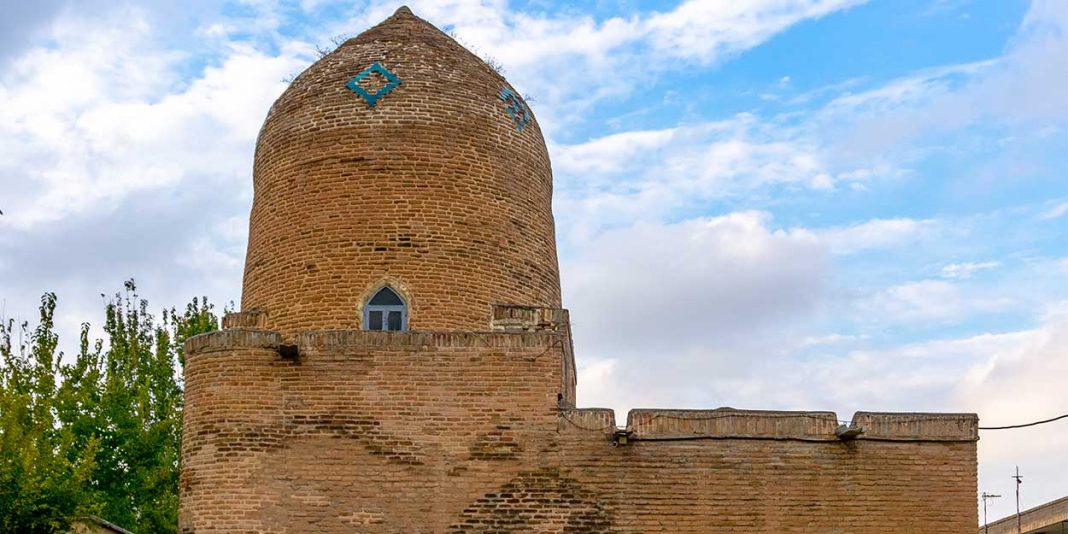 The U.S. Commission on International Religious Freedom is raising concerns over unconfirmed reports that authorities in the Islamic Republic of Iran are threatening the destruction of the tomb of Esther and Mordechai in response to President Trump’s Middle-East peace plan.

The tomb is believed by some to be the resting place of the Old Testament queen Esther and her relative, Mordechai. Esther was the queen of the Persian King Ahasuerus. She is credited with helping save the Jewish people from being massacred.

The tomb is a popular pilgrimage site for Jews and Christians in Iran.

“USCIRF is troubled by reported threats to the tomb of Esther and Mordechai in Hamedan, Iran,” USCIRF stressed in a tweet. “[USCIRF] emphasizes the Iranian government’s responsibility to protect religious sites.”