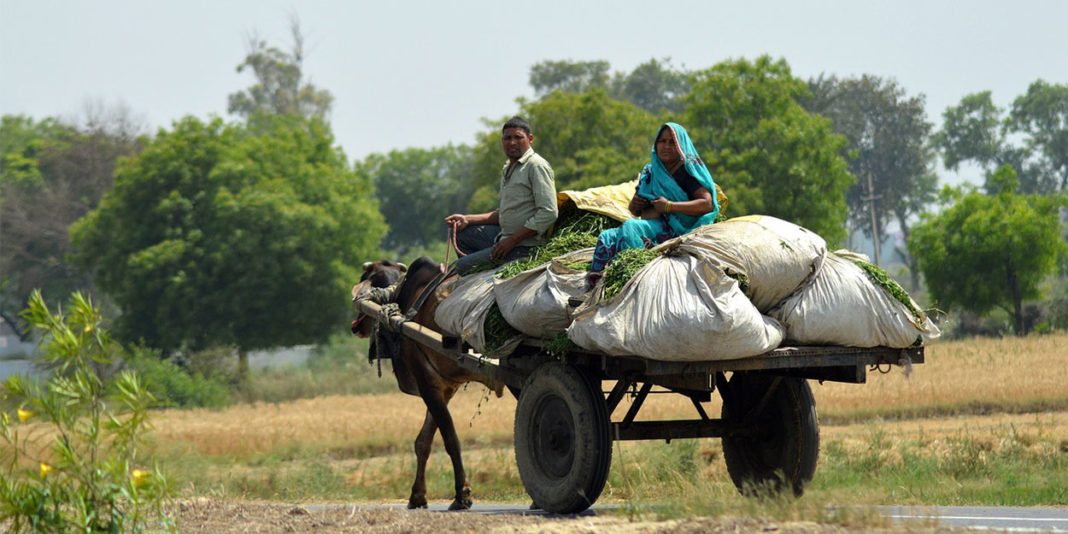 Two pastors in northern India were arrested after they were accused of offering money to Hindus to convert to Christianity, but they were released soon after they assured a local Hindu leader that no bribe had been given.

The British Pakistani Christian Association (BPCA), which supported the two pastors, reported that a local Hindu leader contacted the authorities after noticing that the attendance at the local church in Pidal village, Haryana was larger than normal.

The Hindu leader attempted to file a First Information Report (FIR) against Pastor Santok and Pastor Kalyan, alleging that the two men paid bribes to convert Hindus to Christianity.

Using the country’s anti-conversion laws, the police arrested the two pastors and launched an investigation.