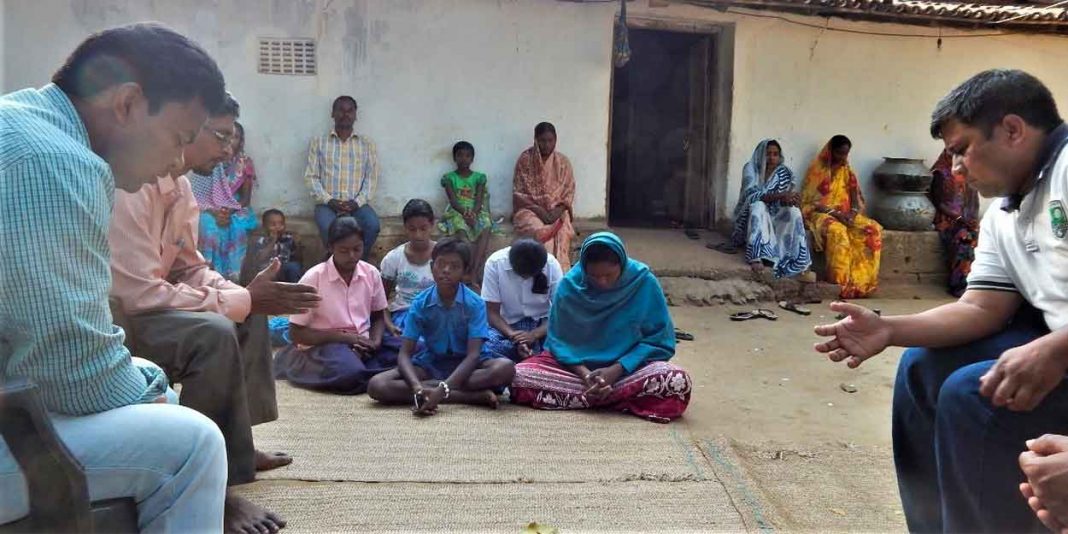 HYDERABAD, India (Morning Star News) – A gunman at the door of a Christian family’s home in eastern India on Thursday (April 16) shot the daughter of a pastor who was killed in the same house five years ago, family members said.

Neelam Purty, 25, sustained bullet wounds in her thumb and thigh in the shooting she survived in Sandih village, near Binda village in Murhu Block, Jharkhand state, they said.

“Is this the house of the pastor who was killed?” one of two men asked family members at the door at about 8 p.m., according to Purty’s sister, Sharon Purty.