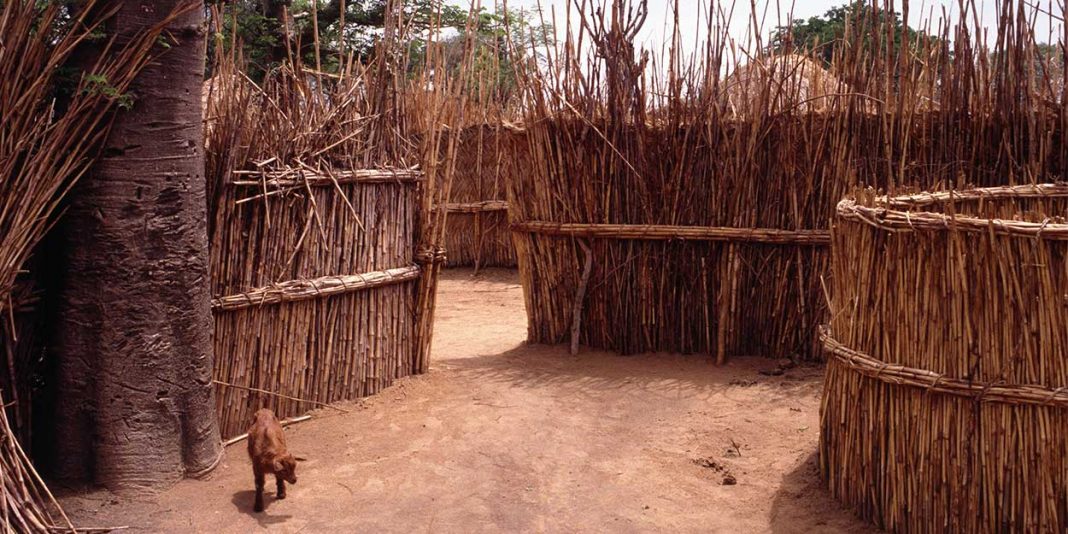 International Christian Concern (ICC) has learned that on Wednesday, February 19, Fulani militants attacked Bang village, a border community between Taraba and Adamawa states in northeastern Nigeria. Fulani militants previously attacked Bang village approximately two years ago, causing the residents to flee. These residents lived as internally displaced persons until January 2020 when they started returning to the village and rebuilding their destroyed homes.

“We were in exile for about two years. We thought peace had returned, and people had devoted time to weaving straw fences and rebuilding their houses to settle back in the village; then they descended on us!” a local named Lazarus William narrated. “The village head was killed, and my elder brother who was with him was brutally injured.”