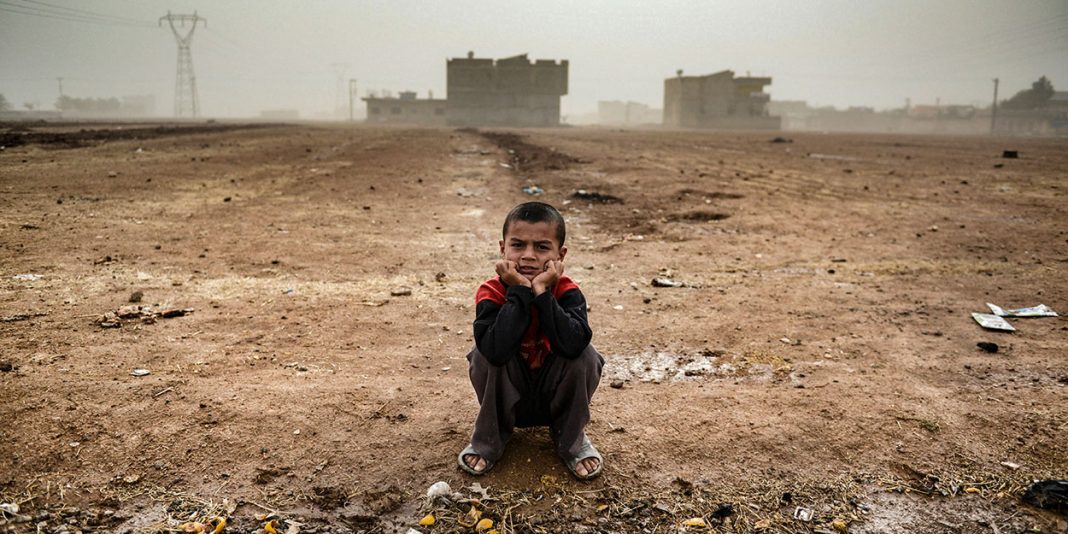 “TODAY I ask that you join me in praying for the lives affected by the White House decision to pull US troops out of northern Syria … The Kurds are the ones who have been leading the fight against ISIS in Syria. Also pray for the Christians who the Kurds have been protecting. They could be annihilated. Would you pray w/me that Pres. Trump will reconsider?…” -Franklin Graham

Turkish President Recep Tayyip Erdogan announced that his invasion into northeast Syria has begun. A spokesman for the Kurdish fighters said Turkish warplanes have started attacking the region.

Earlier, Turkish media reports said Turkish jets had bombed Syrian Kurdish positions across the border from Turkey.
Warning of a possible “humanitarian catastrophe”, US-allied Kurdish forces in northeast Syria are flocking to the Turkish border to face the onslaught from Ankara.