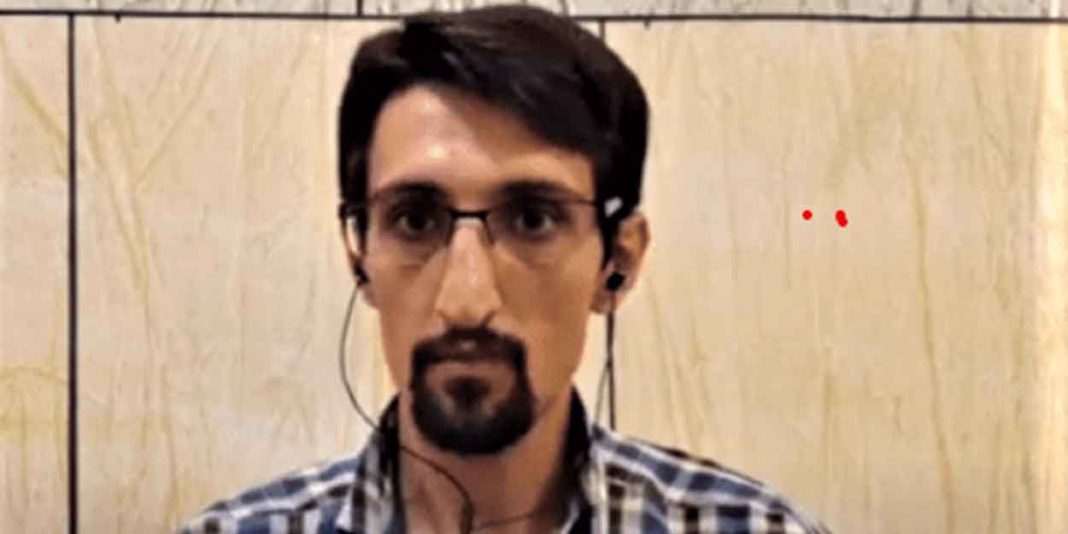 When a convert from Islam in Iran was sentenced to two years in exile in Sarbaz last year, the judge warned him that religious extremists in the remote desert town would treat him harshly.

When Ebrahim Firoozi arrived in November to southwest Iran near the border with Pakistan, though, he discovered the fear the judge had tried to instill in him was unfounded – local Muslims were helpful, open and hospitable, the Christian said in a recent online interview.

This discovery was all the more welcome as in March his term of exile was extended by another 11 months.