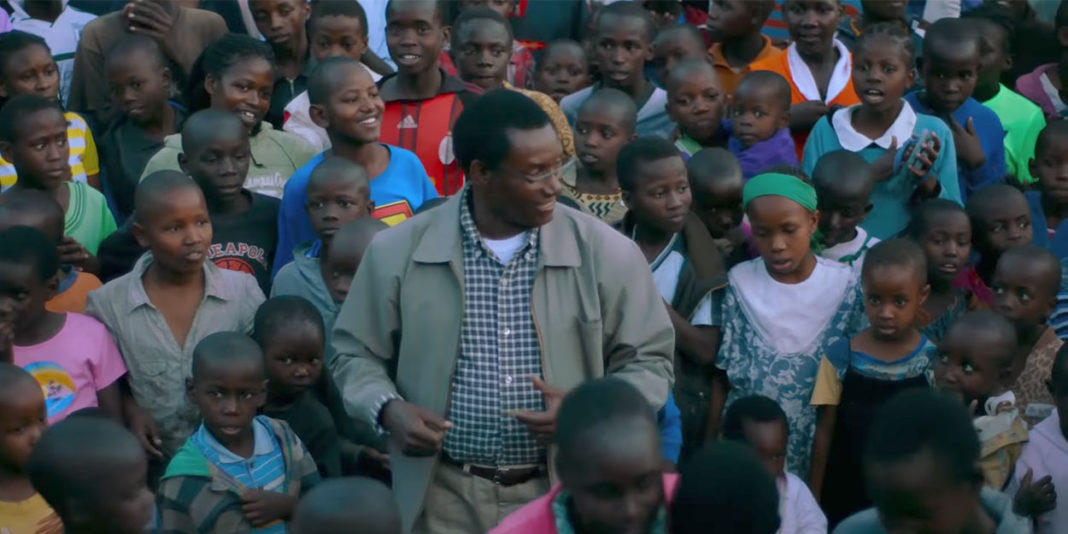 Charles Mully has lived a real life rags-to-riches story. But at the height of his success, he sold it all to become a father to children living on the streets on Kenya.

His children call him “Daddy Mully.” Like many of those children, Mully once lived on the streets. His parents abandoned him when he was just six-years-old.

Recalling that time, Mully told CBN News, “As a young child I woke up one day to find that I was alone, at the age of five or six years, and that was my life. No food, nothing that I could lean on … I became a street boy, a beggar.”