The Jesus Post
Home International Christian Charities Work With Locals to Help Cuba in the Wake of... 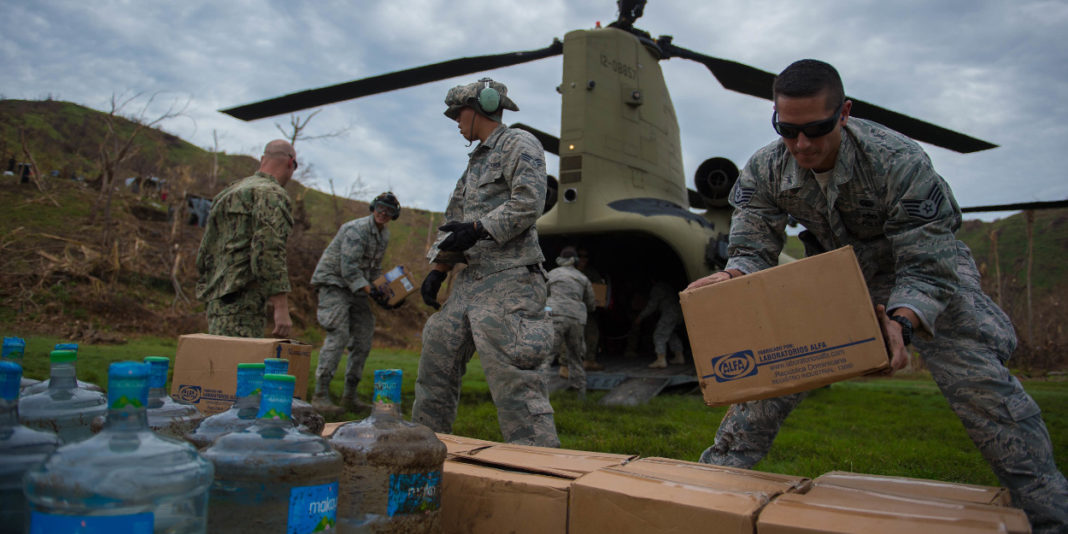 Cuba (MNN) — Hurricane Irma was the first Category 5 storm to make landfall in Cuba in over 80 years. While Florida Gov. Rick Scott ordered an evacuation almost immediately as the hurricane built, the Cuban Civil Defense waited until the 11th hour to declare an “alarm phase”.

Towering waves as high as 30-feet surged into Havana, the capital of Cuba, and devastated the north coast last Friday. Over 4,000 homes in Havana alone were damaged and 10 Cubans were killed.

Cuba’s economy and tourism is expected to take a major hit as the nation focuses their efforts on rebuilding, which will likely take a very long time.