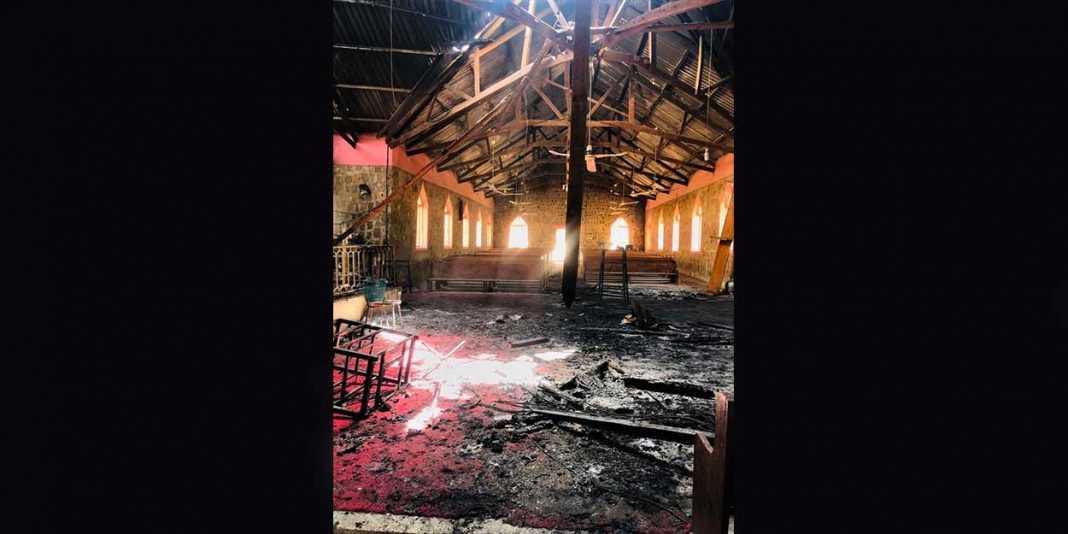 “Please, pray for Christians in Garkida, Gombi LGA and its environs, that God will take control over the current situation they’re faced with,” one resident told Morning Star News by text message during the attack, which local sources said lasted from 7 p.m. until midnight.