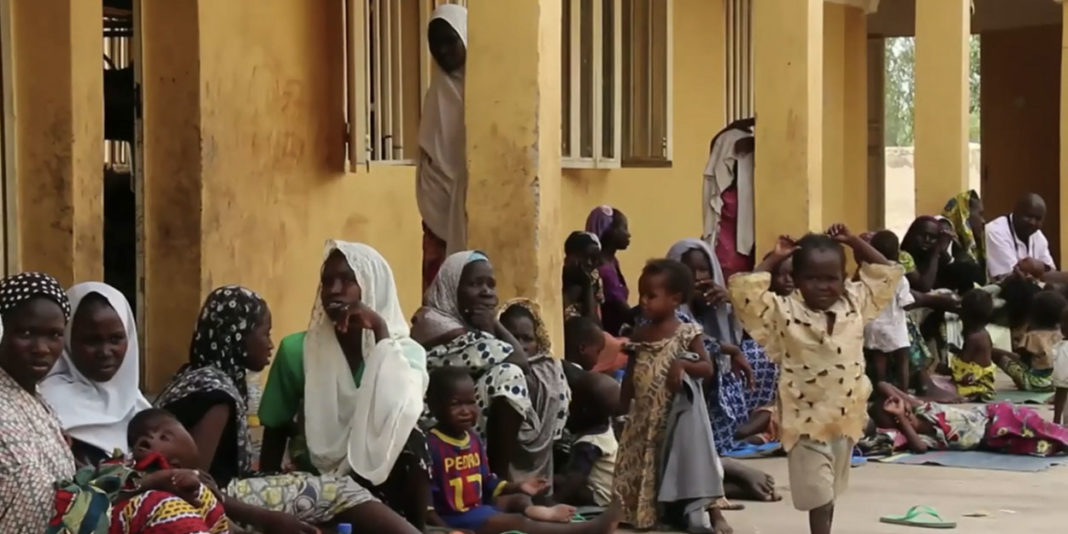 However, Boko Haram has proven resilient to losses in the past. Its members are driven by hardline Islamic ideology — something that can’t just be stamped out through military solutions.

Illia Djadi, World Watch Monitor’s Africa Bureau Chief, explains, “The Nigerian government continues to claim that they have technically defeated Boko Haram, but what is happening almost on a daily basis on the ground is telling a different story. Boko Haram is still active and Boko Haram is still capable of carrying out large-scale attacks — attacking civilians, but also attacking military facilities in northern Nigeria and also in neighboring countries; namely Niger, Cameroon, and Chad.”

Just last Friday, Boko Haram’s ISWAP faction claimed an attack on a military base in northeast Nigeria that killed three soldiers. The extremist militants also recently hacked 12 farmers to death in their fields, claiming they suspected the farmers were secretly reporting on the group to the military.