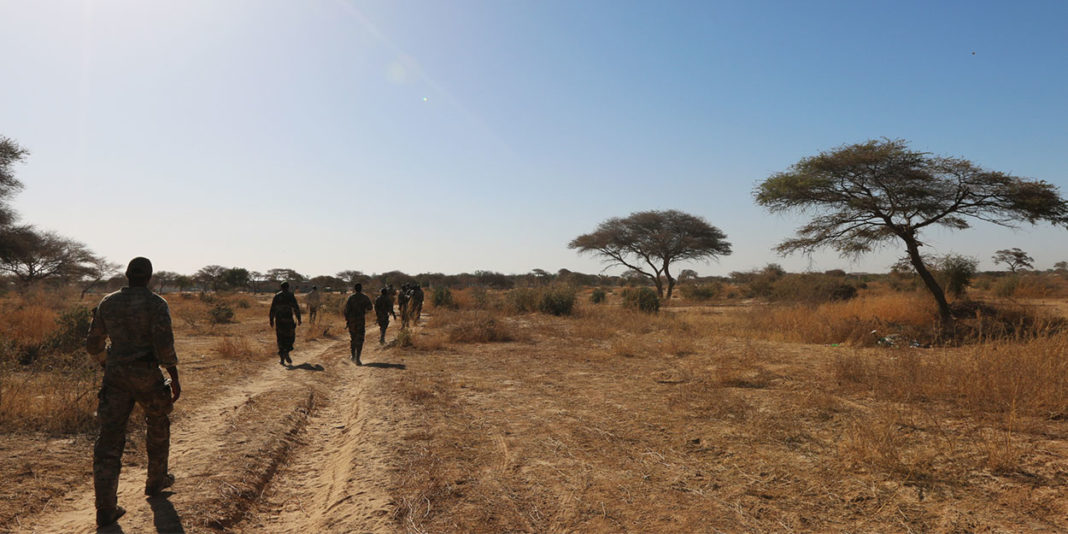 Three U.S. Army Green Berets were killed Wednesday and two others were wounded when they were ambushed in Niger near the border with Mali.

U.S. Africa Command said the soldiers were part of a joint U.S. and Nigerian patrol when they came under hostile fire.

U.S. officials said the two wounded are being treated for their wounds in Niamey, the capital, and are in stable condition.

The Green Berets, are believed to have been attacked by Islamic terrorists. U.S. forces have maintained a consistent presence in Niger to train Nigerien Armed Forces in counterterrorism efforts.