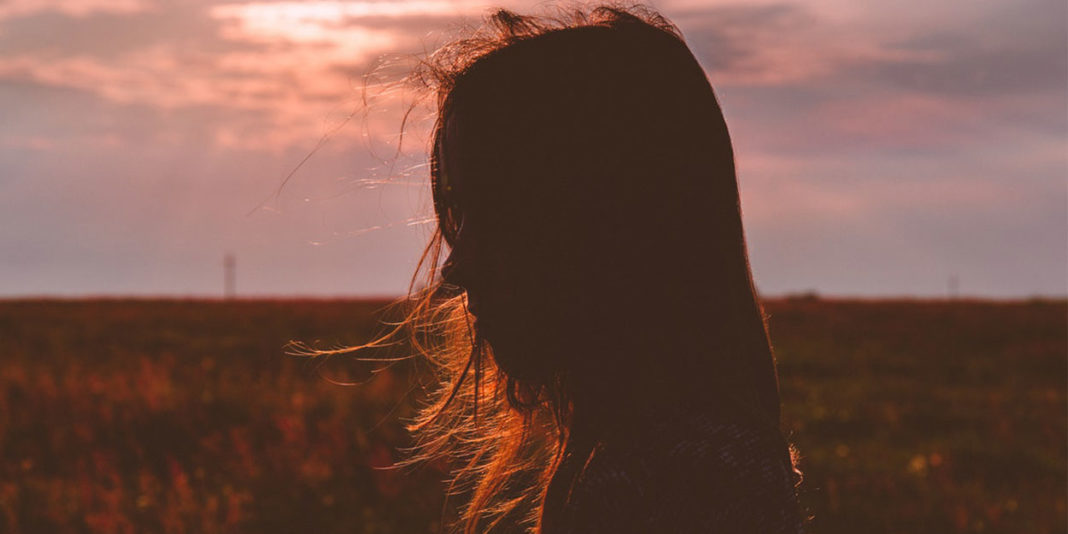 A 16-year-old Coptic Christian girl kidnapped on 28 June to be “converted to Islam, then married off or sold”, was released and returned to her family on 30 September after police found her and arrested her kidnappers in a city just outside Cairo.

Marilyn was recovered from a city named 10th of Ramadan, but she is from a village several hundred kilometres south, in the governorate of Minya.

Her village priest, Father Boutros Khalaf, told World Watch Monitor: “Recently we found out that Marilyn was held in a place in 10th of Ramadan city…. We went to the local police station and they really did their best to reach her and managed to arrest her kidnapper, Taha, and his brother, Gaber, and release Marilyn. She returned back to her family on Saturday, 30 September, after 92 days”.

Fr. Khalaf said she had “not been treated well” by Taha and his friends, but she is just “very happy to be back with her family”.