The Jesus Post
Home Culture UK: BC and AD to be replaced by BCE and CE to... 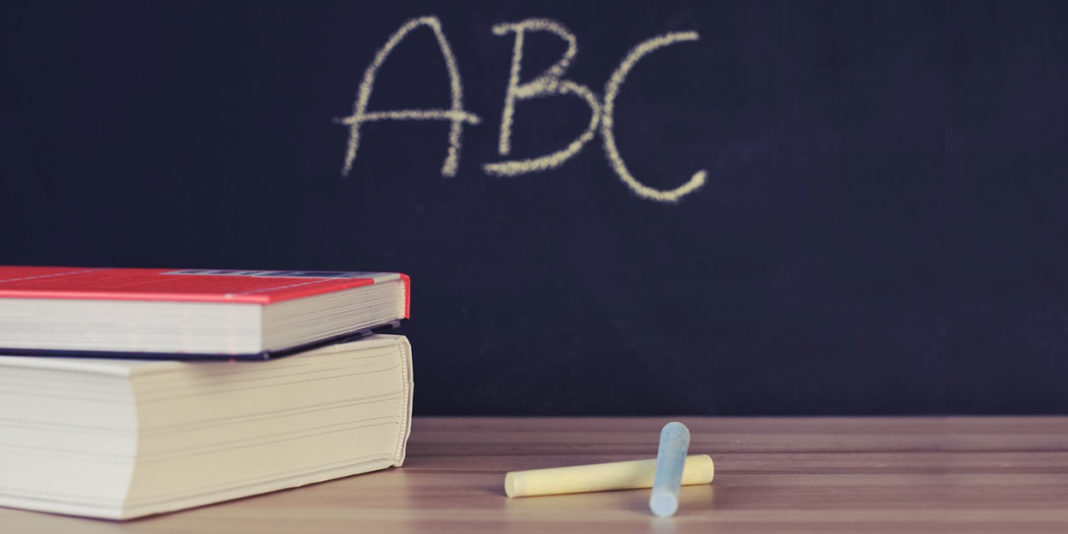 Schools across Britain are reportedly avoiding the use of the terms B.C. and A.D. in lessons for fear of offending non-Christians.

The traditional terms B.C., Before Christ, and A.D., Anno Domini (meaning “in the year of the Lord”), are being replaced with B.C.E., which stands for Before Common Era, and C.E., meaning Common Era, according to Daily Mail. Despite the change, the new terms still denote the periods before and after the birth of Christ.

The Telegraph reported that a number of authorities have already adopted the policy, and others are also considering making the switch.

Standing Advisory Councils for Religious Education (SACREs) from Brighton & Hove and East Sussex were among the institutions that recommended the removal of the terms B.C. and A.D. from Religious Education classes in an attempt to avoid offending non-Christians.

“BCE and CE are now used in order to show sensitivity to those who are not Christians,” a syllabus, which is now being followed by schools in Essex, states.