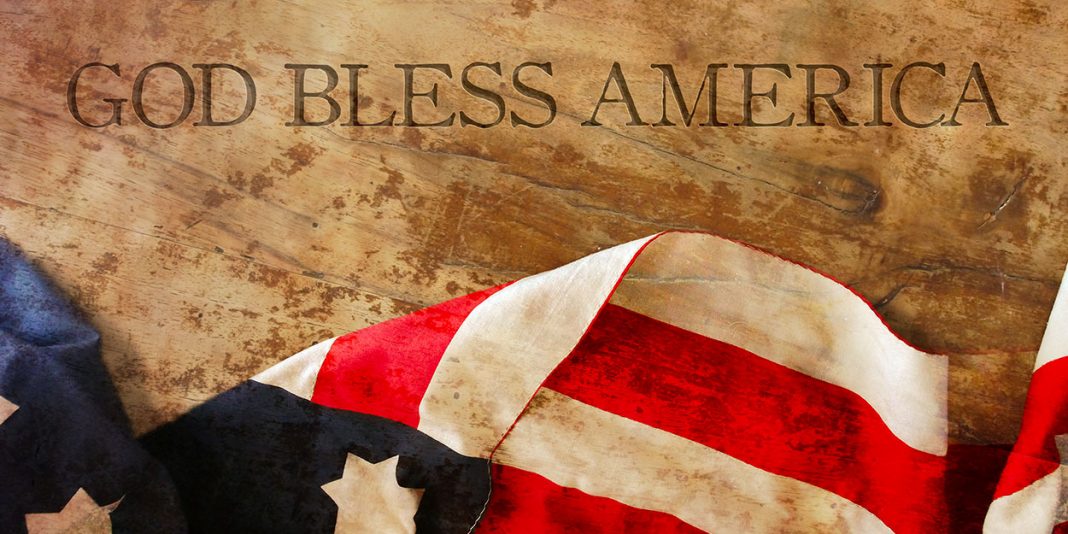 President Donald Trump spoke at the Israeli American Council National Summit, his speech including the wonderful story behind one of America’s most popular songs, “God Bless America.

“In every generation, Jewish American patriots have strengthened, sustained, uplifted, and inspired our nation,” Trump said, according to the White House.  “In a moment, the Shalva Band will conclude this event with a song that we know very well.  Before they do, I want to tell the famous story behind it.”

While the audience waited for the performance, President Trump passionately explained the details behind the famous song written by Irving Berlin. 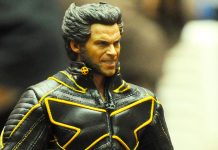 We Found the Writer Behind That Surprisingly Spiritual ‘X-Men’ Episode