The Jesus Post
Home Culture Jesse Duplantis : You can make a donation for his $50 millions... 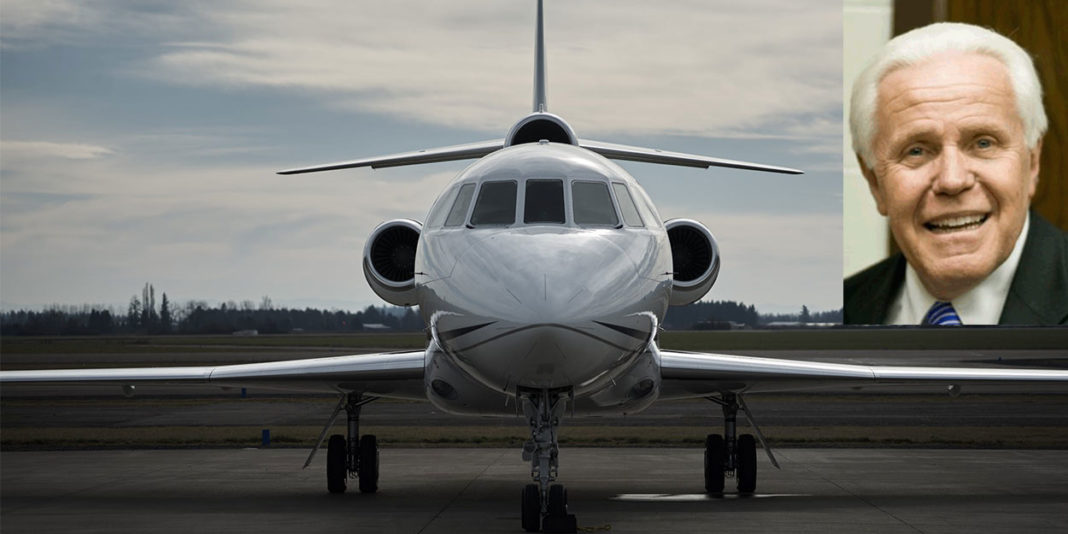 Televangelist Jesse Duplantis had a very interesting message for viewers of his show This Week with Jesse. He wants a new jet. As he explains, he’s owned several, but would like the state-of-the-art Falcon 7x, which, according to this aviation site, costs more than $50 million, so he can go around the world without refueling. He would also like to pay for it in cash.