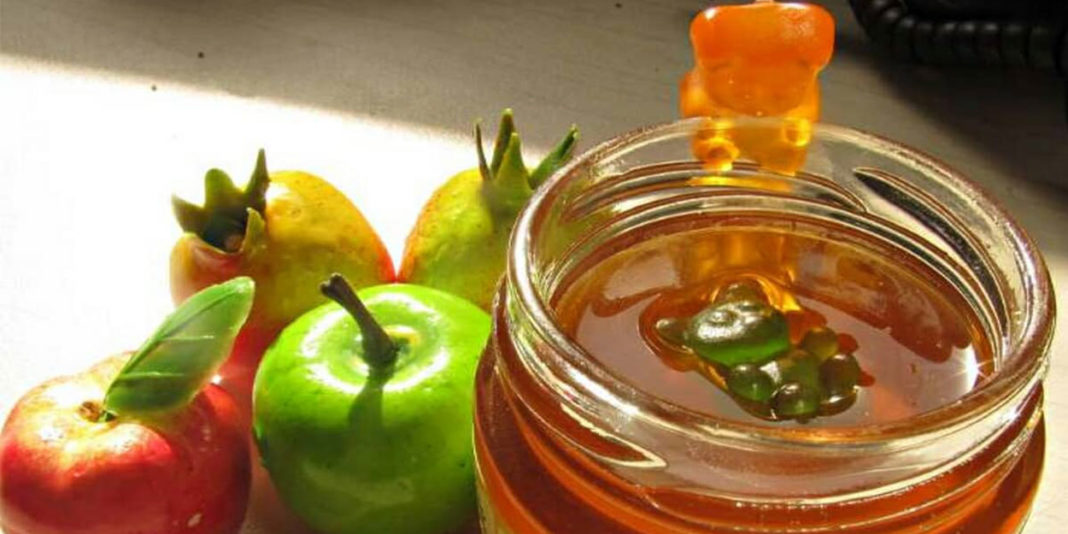 There was a story about a man who had inherited a substantial amount of money. The problem was that he did not know it, and when he was finally found and told, he would not believe it.

Of course, this idea is found nowhere in the Hebrew Scriptures. Nowhere in Torah is such a thought suggested. It is mere tradition. However, we can be sure that our names are written in God’s book of life forever, without the fear of it ever being removed. The only question is will you be like the inheritor who refused to believe a great inheritance was his for the taking, or will you open your heart to the possibility that God has something great for you? That all your sins can be forgiven?

No Temple, No Sacrifice, No Forgiveness

For centuries, endless sacrifices were made in the Jewish Temple. However, in A.D. 70, the temple was destroyed, and there have been no sacrifices for sin ever since. What’s more, the Talmud (Tractate Yoma 39b) says that the last 40 years, from A.D. 30 to A.D. 70, the Yom Kippur sacrifices were rejected by God Almighty. So, what happened 40 years before the Temple’s demise, in A.D. 30, that caused God to reject the sacrifices every single year afterwards?