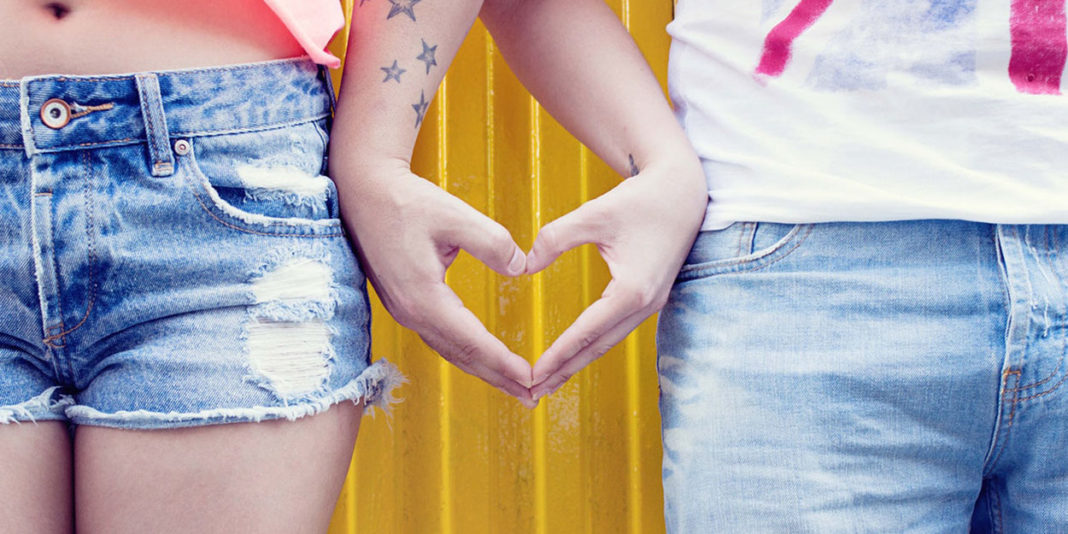 Is it wise for Christian teenagers to date in high school? Theologian John Piper says it’s probably unwise, as most teenagers should wait to date until they’re spiritually mature and ready to move toward marriage.

“There was a time when the cultural expectations and the cultural supports were in place, partly to prepare young people to marry that early and partly to provide the structures and help after they got married. That’s not as true today in America as it once was,” Piper said.

While many godly people have married early — like his parents, for example — that doesn’t necessarily mean that dating early is a good idea, he said.

Read more on The Gospel Herald