The Jesus Post
Home Culture Actor Rejected by Hollywood After He Played Jesus in ‘Passion of the... 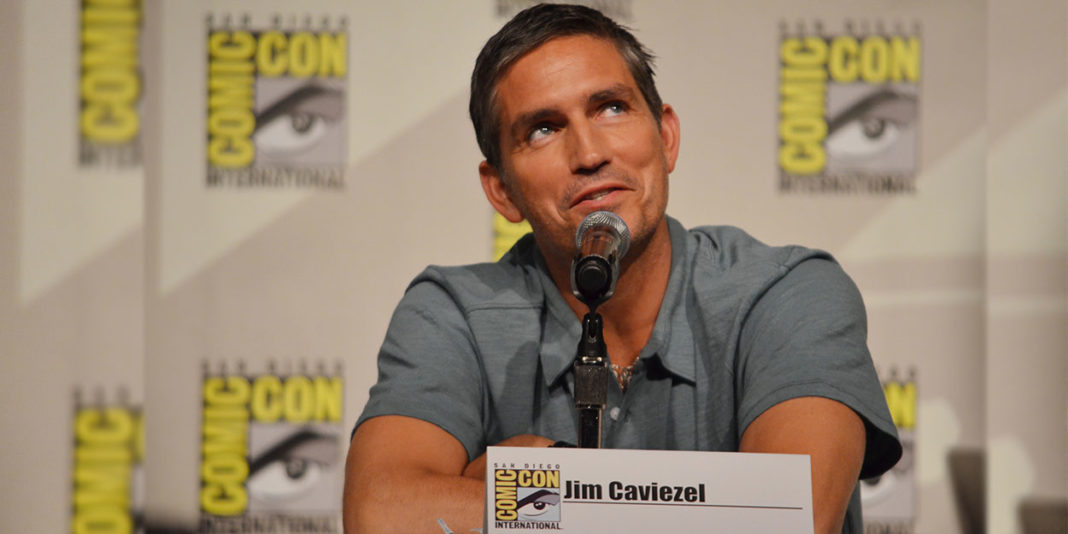 “The Passion of the Christ” actor Jim Caviezel has said that after he played Jesus Christ, he was suddenly rejected by Hollywood — just like Christ was rejected by man during his time on earth.

“All of the sudden I stopped being one of five most popular actors in the studio, and I hadn’t done anything wrong. I just played Jesus,” the actor told Polish journalist and film critic Lukasz Adamski of his career following “The Passion”. “Was I personally affected by this rejection? Well, everyone has their cross to bear. The world changes…but I will not be in this world forever. Neither will the producers from Hollywood. At some point, everyone will have to answer for what they have done.”

“The Passion of the Christ”, released in 2004, was a major commercial hit, earning a whopping $612 million worldwide on a $30 million production budget, making it the highest grossing religious film in history. The film also received three nominations at the 77th Academy Awards.

Read more on The Gospel Herald