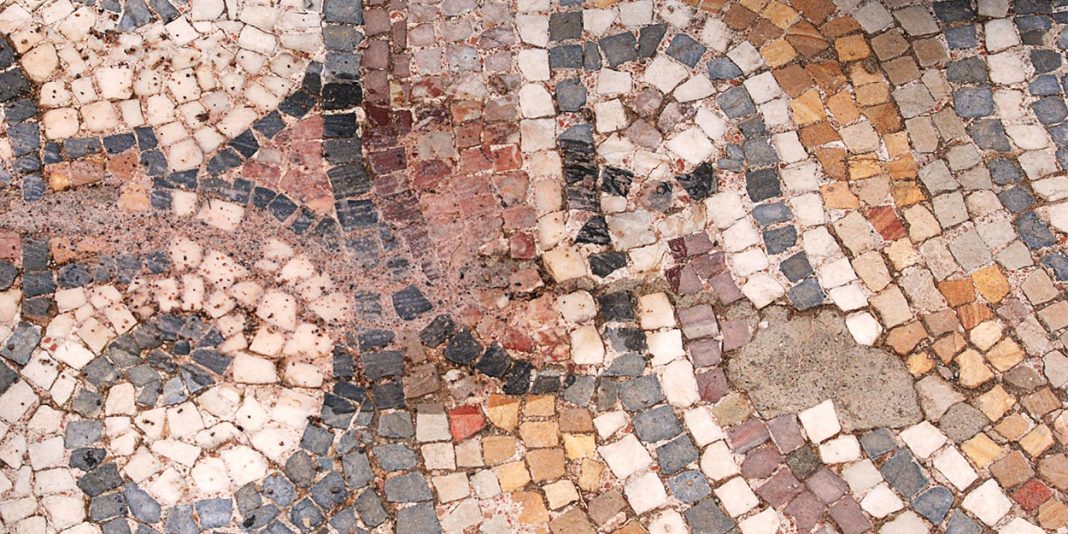 The building has been named the “Church of the Glorious Martyr,” after the figure to whom the church was devoted according to an inscription, and whose identity remains a mystery.

About 1,500 years ago, Christian worshipers flocked to a majestic church in the area where the Israeli city of Beit Shemesh stands today. Visitors entered the sacred space of the church of the “Glorious Martyr” through a vast courtyard and a broad corridor. They walked on the floors decorated with stunning, colorful mosaics, and probably lit a clay oil lamp when they turned away from the dazzling Middle Eastern sun to descend into the dim crypt of the church, where the relics of the “glorious martyr” were preserved.

Hundreds of those lamps are among the artifacts uncovered in a three-year-long excavation at the church’s site by the Antiquities Authorities (IAA).

Its findings are featured in an exhibition inaugurated on Wednesday at the Bible Lands Museum in Jerusalem.