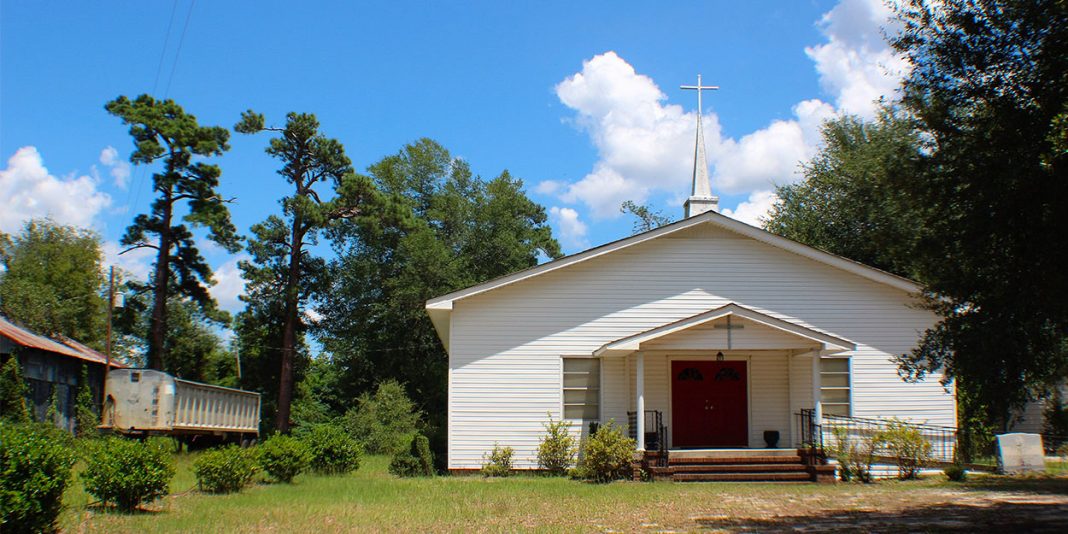 A 16-year-old girl was arrested by Georgia police for planning to violently attack a predominantly African-American congregation.

The girl, who is white, had planned to engage in an attack of some kind at Bethel African Methodist Episcopal Church of Hall County, according to The Atlanta Journal-Constitution.

She was charged with criminal attempt to commit murder and placed in the Gainesville Regional Youth Detention Center. Her name has not been released to the public.