The Jesus Post
Home Church Turkey’s Islamist government orders the seizure of 6 churches in the city... 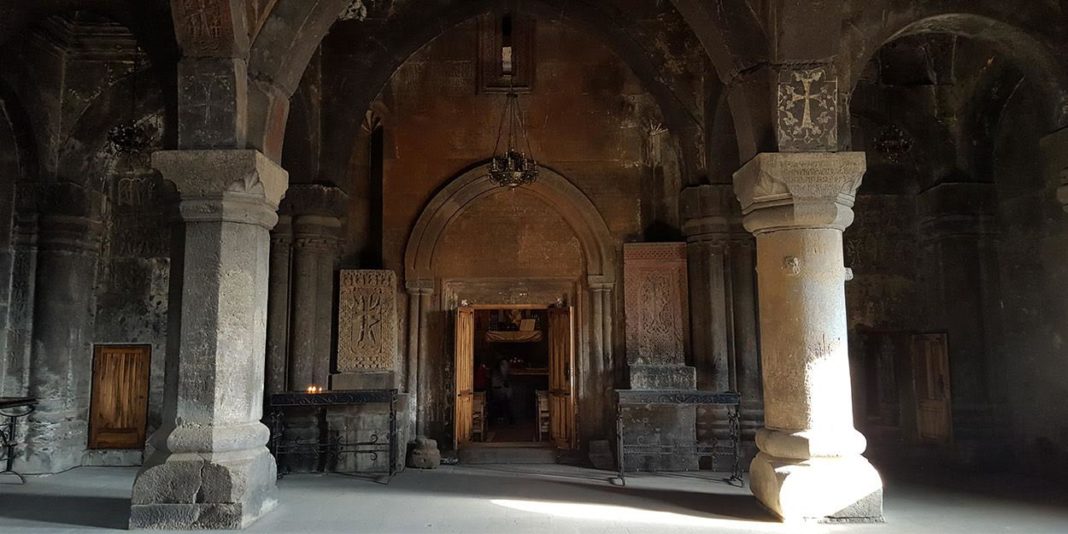 Turkey’s Islamist government has stepped up its war on Christianity by seizing all the churches in one city and declaring them state property.

President Recep Tayyip Erdogan has taken control of six churches in the war-torn southeastern city of Diyarbakir in his latest move to squash freedom of speech and religious movement.

The state-sanctioned seizure is just the latest in a number of worrying developments to come out of increasingly hardline Turkey, which is in advanced talks with the EU over visa-free travel for its 80 million citizens.

Included in the seizures are Catholic, Protestant and Orthodox churches, one of which is over 1,700 years old.