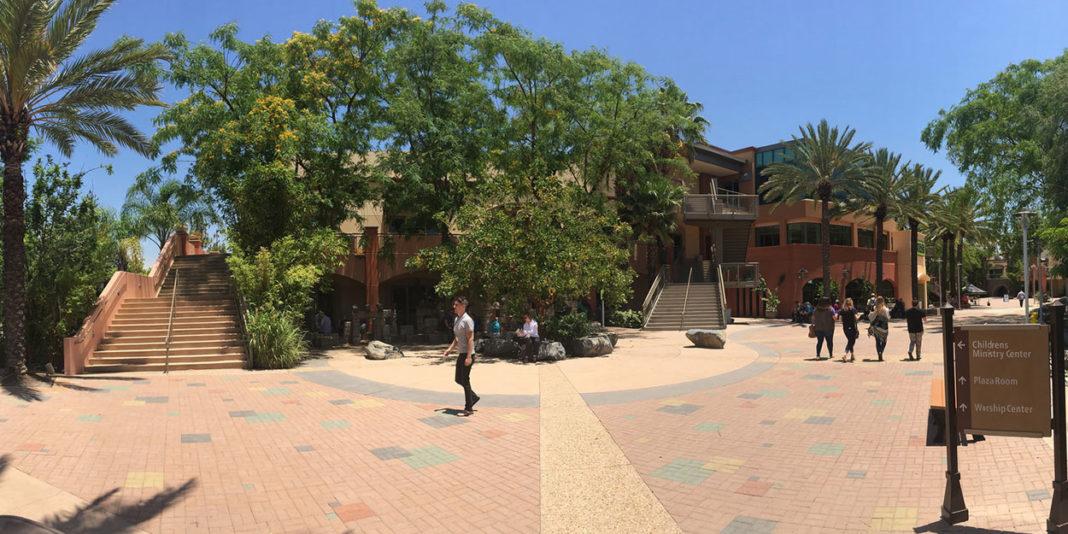 A 32-year-old youth mentor at Saddleback Church in Lake Forest, Orange County has been arrested on Thursday on after he was accused of committing lewd acts on two teenage boys.

Ruven Meulenberg, who volunteered as a junior high youth mentor at the California megachurch, has been arrested on Thursday on suspicion of lewd and lascivious acts with a child, CBS LA reported.