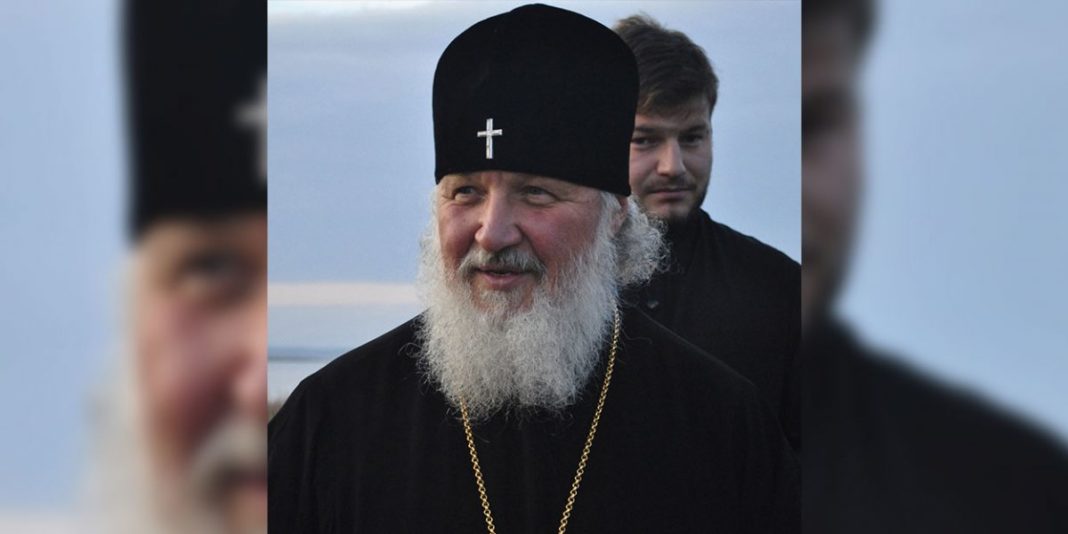 The Russian Orthodox patriarch has warned that the popularity of smartphones is paving the way for the coming of the Antichrist.

In an interview on state television for Russian Orthodox Christmas on Monday, Patriarch Kirill warned that the widespread use of gadgets connected to the Internet has opened the possibility for “universal control over humanity”. The “devil acts very wisely” in offering people such a “toy”, he said.

“Such control from one place forebodes the coming of the Antichrist,” Patriarch Kirill said. “The Antichrist is the person that will be at the head of the world wide web controlling all of humanity. That means that the structure itself poses a danger. There shouldn’t be a single centre, at least not in the foreseeable future, if we don’t want to bring on the apocalypse.”

Read more on The Telegraph 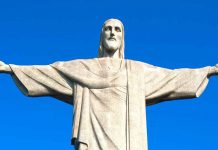