The Jesus Post
Home Ethics Are the ‘non-religious’ becoming the new religion? 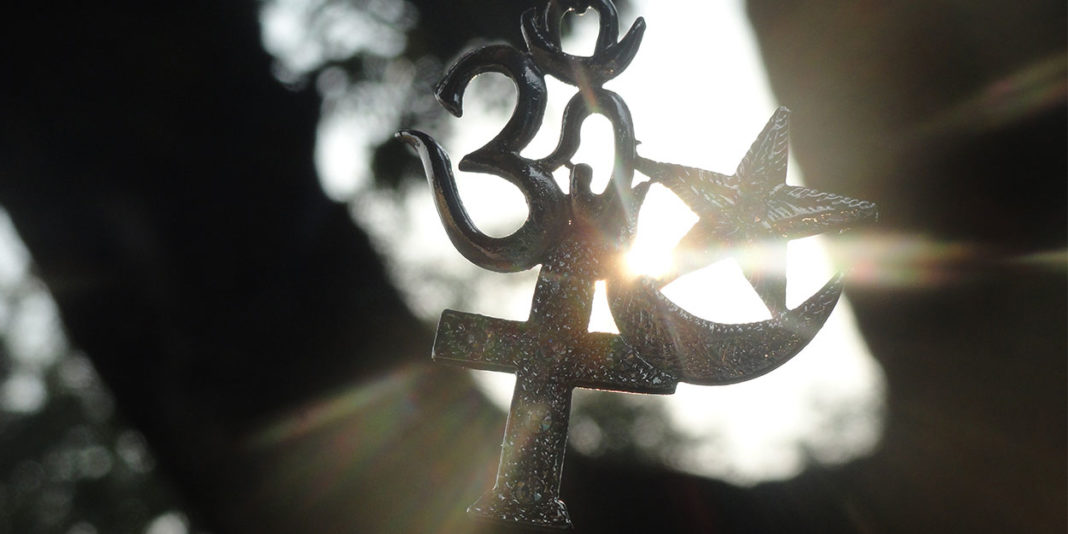 In countries where citizens are asked to indicate their religion either in censuses or in surveys questioning religious affiliation, it has long been common practice to propose a list of possible answers, the last item on the list being “none of the above”. Therefore, those who did not declare religious affiliation were at first designated as “nones”.

This group has long been somewhat ignored by religious sociologists. First, because the number of “nones” was not very high until about the 1970s, but also because these sociologists were primarily interested in beliefs, and because the “nones” was perceived as a group of people without convictions. Until recently, this group was conceived indirectly, with an understanding pertaining to some kind of “lack”: it was the group of those who were “without” religion, who had “no beliefs”, who “were not” members of a Church. In short, it was thought as the opposite of having a religious affiliation: the term “non-religion” refers then to everything that is not “religious”.

Two factors have recently led researchers to take a greater interest in these “non-religious” groups: the increase in the number of people declaring themselves non-religious (more than 23% of people, on average, said they did not belong to a religion in the 2008 European survey), but also the increasing recognition of the diversity of this group.

Religion, a set of elements

Indeed, when we look at the religion of individuals, we see that we must take into account a set of elements. Depending on place and time, sociologists have included in this definition personal convictions, worldviews, individual and collective religious practices, involvement in activities related to religion, and what people declare concerning their religion. In more technical terms: beliefs, dogmas, practices and rituals, militancy, self-declaration.

While it is true that these different elements are often linked, there are increasing important variations: one can be very practicing without having very strong convictions, one can be very committed without being practicing, etc. Thus, we will meet more and more frequently a person who claims to be Christian but is not baptized, very committed in his/her parish but is not sure of the existence of God; or another person who is convinced that God exists and prays regularly, but does not belong to any religious group.

In France, for example, according to a 2010 Ipsos survey, 2% of non-believers say they read the Bible at least once a week. Recently, we also read the manifesto of Hendrikse Klaas, an “atheist pastor”, _Believing in a God that Does Not Exist_.

In religion, all the modalities of combining these different dimensions exist, and the same variations can be found in non-religion. Ultimately, this makes non-religion a rather heterogeneous and unfamiliar group, which deserves to be better known. For this reason, non-religion was chosen as the topic of the annual conference of our research network on religions in Europe and beyond, Eurel.

A wide range of worldviews

Like religion, non-religion includes a wide range of worldviews, including new atheists who “militate” against religion, as well as people who claim that one cannot know anything about the existence or non-existence of God (agnostics) but who may be practitioners, or people who are totally indifferent to religion and religiosity.

Yet, more often than not, non-religion tends to be formed in relation to, in opposition with, or in different dialogues with, dominant forms of religion. As a result, they will also take different forms. Similarly, the place that society gives to religion will influence the way non-religion is expressed.

In some countries such as France or Spain, for example, non-religion can be a form of struggle against the domination of a very strong religious group, so it is quite militant; while in other societies, more religiously indifferent (as in the United Kingdom at present), it is almost the “default” position.

In many European societies, the non-religious group is becoming a majority – although this majority is often silent, since they are rarely constituted groups, and there are very few collective demands. In 2016, Linda Woodhead stated that in the United Kingdom, “‘no religion’ is the new religion”.

This statement is also becoming true in France, a country that ranks fourth in terms of the importance of atheism, with 29% of residents declaring themselves as “convinced atheists”, and where there was a 21% decrease in the number of people claiming to be religious between 2005 and 2010, according to a 2012 RedGallup survey.

Some researchers also believe that there may be a significant proportion of “non-religious” people who claim to belong to a historically well-established majority religion, such as the Lutheran Church in Scandinavian countries, or the Catholic Church in France, Spain or Italy. The political scientist Yann Raison du Cleuziou speaks of the “Catholic passengers” in France in Qui sont les cathos aujourd’hui? (2014) and the sociologist Jörg Stolz of the “distanced” Protestants in Switzerland in Religion et spiritualité à l’ère de l’ego (2015).

However, this issue should be studied closely to determine the extent to which belonging can go beyond formal membership in a religious group.

Our Oslo conference also sought to analyse how the different national contexts can influence this relationship to belief, and in particular how far and in which way the social, historical and cultural framework of the dominant religion in a given geographical space will contribute to “formatting”, to the definition of non-religion (see thus the interventions of Ethan Quillen or Chris Cotter).

We also studied how non-religion affects the social perception of the religious minority and majority (as explained by Cristiana Cianitto and Rossella Bottoni or Atko Remmel).

Moreover, what will the social and cultural impact linked to the growing presence of these groups be? How will this manifest itself in different countries? Some, like Jorge Botelho Moniz, will question the relationship between non-religion and religion: is there dialogue or conflict between the two, and if so who expresses himself, and on whose behalf? More broadly, how is non-religion represented politically, culturally and socially (see Anne Lancien in particular), what place can it take and, as Nóra Lengyel points out, what influence can it have?

Finally, the existence of non-religion also has legal implications. There are many countries in Europe where religious affiliation is of legal or administrative importance. For example, this membership has an impact on taxes in Germany, and in several countries, religious groups that receive legal recognition benefit from certain financial or legal facilities.

How does non-religion fit into these configurations, for example in the case of Scotland as described by Felicity Belton, or Italy decoded by Francesco Alicino?

The diversity of the “non-religious” group, its apparent lack of visibility, makes it all the more difficult for researchers to identify. The question then arises as to how it is studied and taken into account, for example, how the non-religious population is analysed in censuses, how it is exposed in statistics on religious affiliation, and whether there are any grey areas or unexplored places. This is what Teemu Taira, Tatiana Podolinska and Juraj Majo or Sivert Urstad are exploring.

In return, the study of non-religion questions how the modalities of religious affiliation are understood and defined (see the work of Sofia Nikitaki or Timothy Stacey).

Finally, “not believing” is not any easier to measure through surveys than “believing”.

The article appeared at the occasion of the international conference “Formatting non-religion in late modern society: Institutional and legal perspectives”, jointly organised by the Eurel research project and the “Good Protestant, Bad Religion? Formatting Religion in Modern Society” (GOBA) research project of the University of Oslo. The conference was held in Oslo, 26-27 September 2018. 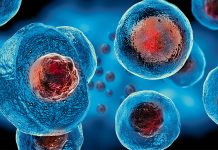 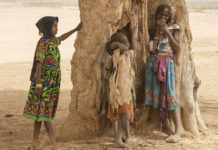 Images of suffering can bring about change – but are they ethical? 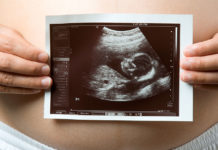