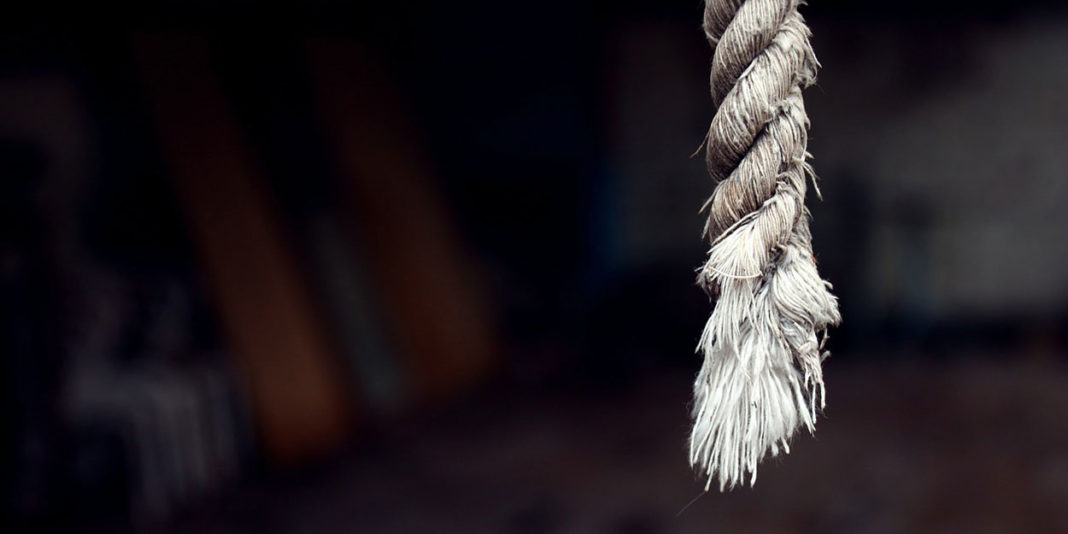 A Nigerian pastor is on death row after dousing several church members in petrol and setting them ablaze.

One congregant died as a result and Emeka Ezeuko, known as Reverend King by his followers, was sentenced on Thursday to death by hanging.

He denied all six charges against him, saying his victims were burnt by an electrical generator exploding, according to local media reports. The case has developed into a large-scale scandal in Nigeria with allegations of sexual abuse made against Ezeuko who made followers call him God or Jesus ‘all the time’.