The Jesus Post
Home Church Hillsong and LGBTQ : “Hillsong Church does not preach against anyone or... 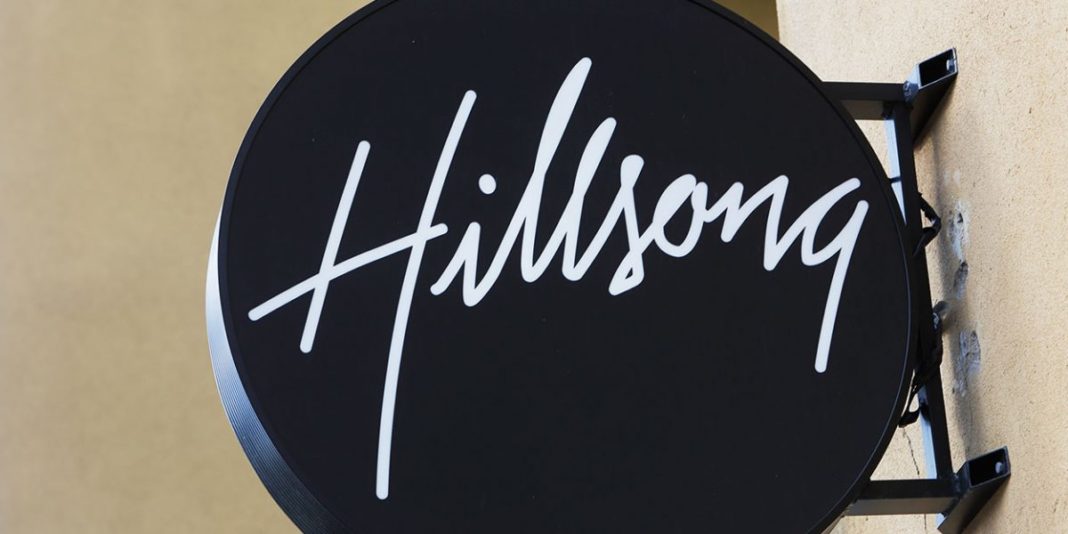 After Chris Pratt appeared on “The Late Show with Stephen Colbert” last week, a Twitterstorm erupted over a tweet posted by actress Ellen Page.

On the show, Pratt discussed the impact his church has had on his life and his choice to do the “Daniel Fast.”

“Oh. K. Um. But his church is infamously lgbtq so maybe address that too?” wrote Page.

“If you are a famous actor and you belong to an organization that hates a certain group of people, don’t be surprised if someone simply wonders why it’s not addressed,” she added.

Read More on Faith it 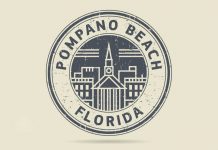