The Jesus Post
Home Church Francis Chan: churches must lay out Gospel even when unpopular: ‘Jesus had... 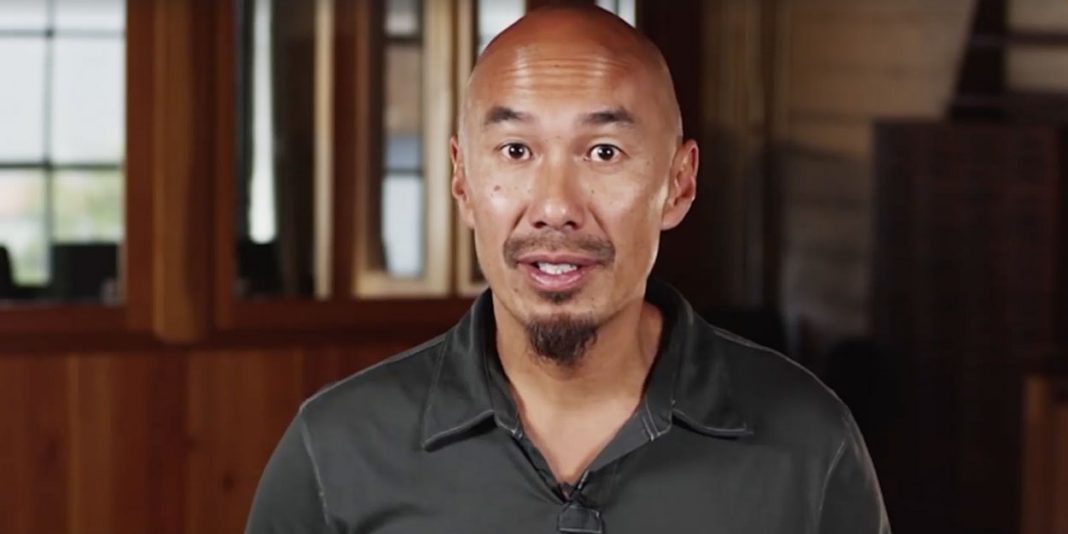 Notable preacher and author Francis Chan implored churches to be willing to proclaim the Gospel without sugarcoating it, declaring that “Jesus had no problem losing the crowds.”

In a speech given as part of the Q Commons event on Thursday, which was broadcast to several locations in the United States and internationally, Chan preached on 2nd Corinthians 4:2-4.

“We refuse to practice cunning or to tamper with God’s word, but by the open statement of the truth we would commend ourselves to everyone’s conscience in the sight of God. And even if our gospel is veiled, it is veiled to those who are perishing. In their case the god of this world has blinded the minds of the unbelievers, to keep them from seeing the light of the gospel of the glory of Christ, who is the image of God,” reads the passage.