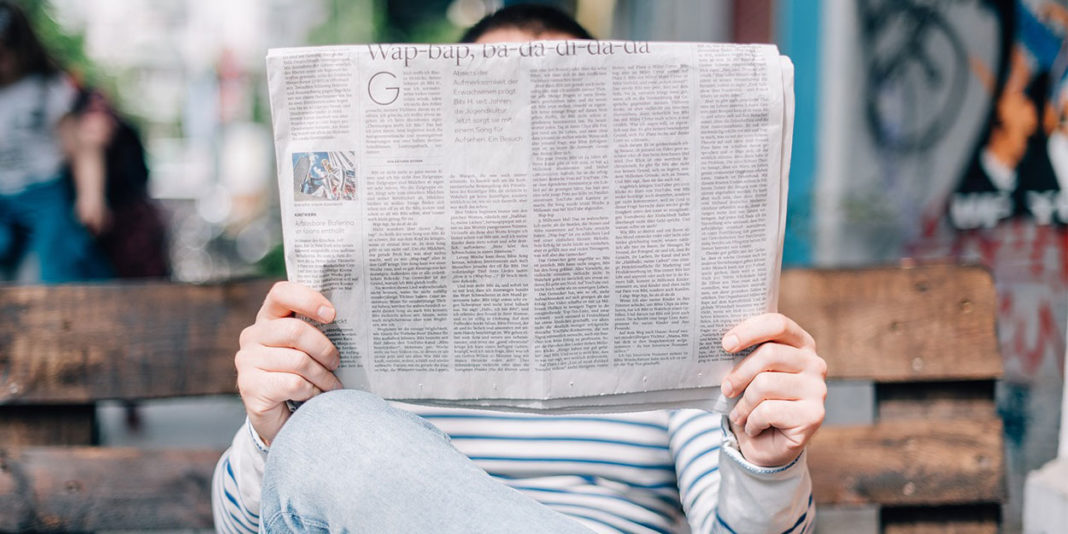 The headline hit my Facebook feed at the peak of lake season: “Freshwater Shark Caught in Lake Lewisville.” Purportedly, a shocked fisherman landed a shark in the lake adjacent to my town. By the time the local news debunked the story, it had been shared over 100,000 times.

It is a classic example of “fake news,” complete with a clickbait photo of a child next to a giant shark on a dock. In a sly stroke of comedy, the fisherman’s name was listed as “Ima Lion,” and his granddaughter’s as “Shebe Lion.”

Shared over 100,000 times. The fine residents of Lewisville, minds cuing the theme from Jaws, swore never again to enter the murky waters of Lake Lewisville. My neighbors laughed in hindsight, but the fake news provider laughed all the way to the bank.

Fake news is not always as benign as an improbable shark tale. It can influence elections, defame character, incite unrest, and propagate fear. It has always existed, but digital media has given it momentum and reach like never before.

Growing awareness of its prevalence and potential dangers has reminded us of the importance of gauging the credibility of a story’s source, fact-checking its content, and analyzing its message for bias. It has also renewed our appreciation for time-tested, reliable news sources that have consistently demonstrated journalistic integrity.

Think fake news is scary? Try false teaching. The Christian equivalent to journalistic misinformation commits the same kinds of deception with much more at stake. Like fake news, false teaching has enjoyed a long history. The original misinformer appears in the earliest moments of human history, whispering into Eden’s atmosphere, “Did God really say?”

In a smooth turn of phrase, Satan does what liars do best: Muddle together a heady cocktail of fact and fiction, twisting the very words of God to prey on fear and desire. The pattern for false teaching was set.