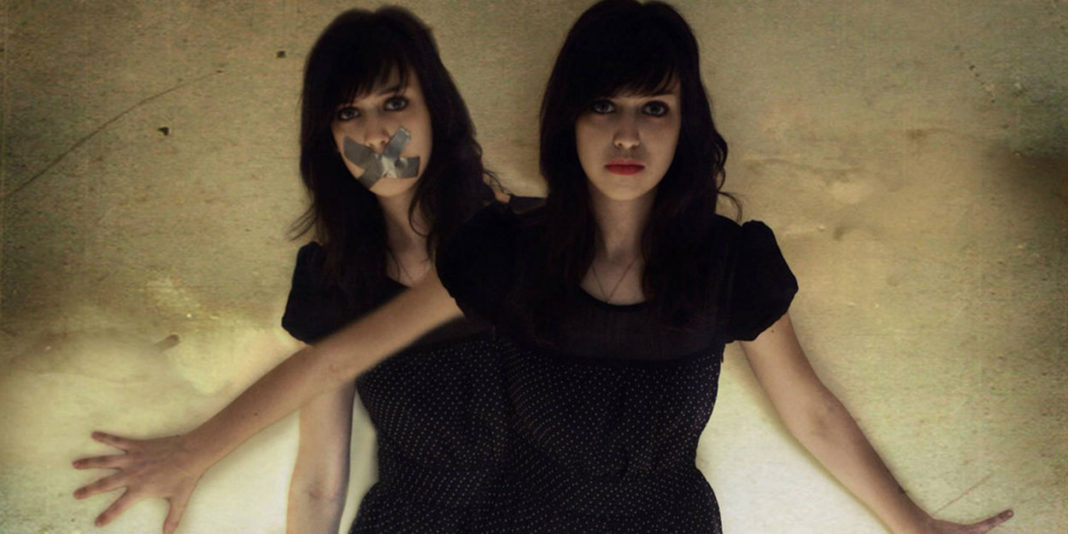 ‘Submit to your husbands’: Women told to endure domestic violence in the name of God

Research shows that the men most likely to abuse their wives are evangelical Christians who attend church sporadically. Church leaders in Australia say they abhor abuse of any kind. But advocates say the church is not just failing to sufficiently address domestic violence, it is both enabling and concealing it.

The culprits were obvious: it was the menopause or the devil.

Who else could be blamed, Peter screamed at his wife in nightly tirades, for her alleged insubordination, for her stupidity, her lack of sexual pliability, her refusal to join him on the ‘Tornado’ ride at a Queensland waterpark, her annoying friendship with a woman he called “Ratface”? For her sheer, complete failure as a woman?