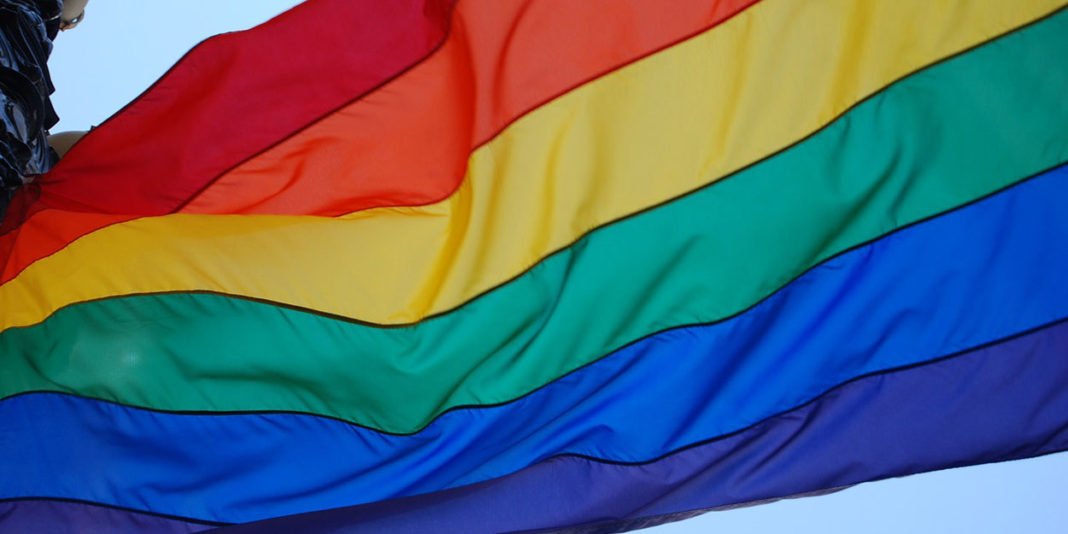 Pastor Rich Penkoski has faced a severe backlash over his ban from members of the LGBT community. While most just protested by posting the rainbow emoji to his page, some have made threats of violence.

A West Virginia pastor who has received threats and endured various other forms of harassment for voicing opposition to Facebook’s rainbow flag emoji has moved his family out of their home in Harpers Ferry after being advised by local police to do so because of safety concerns.