The Jesus Post
Home People ‘I Put God and Family First’ : Neil Mc Donough Has a... 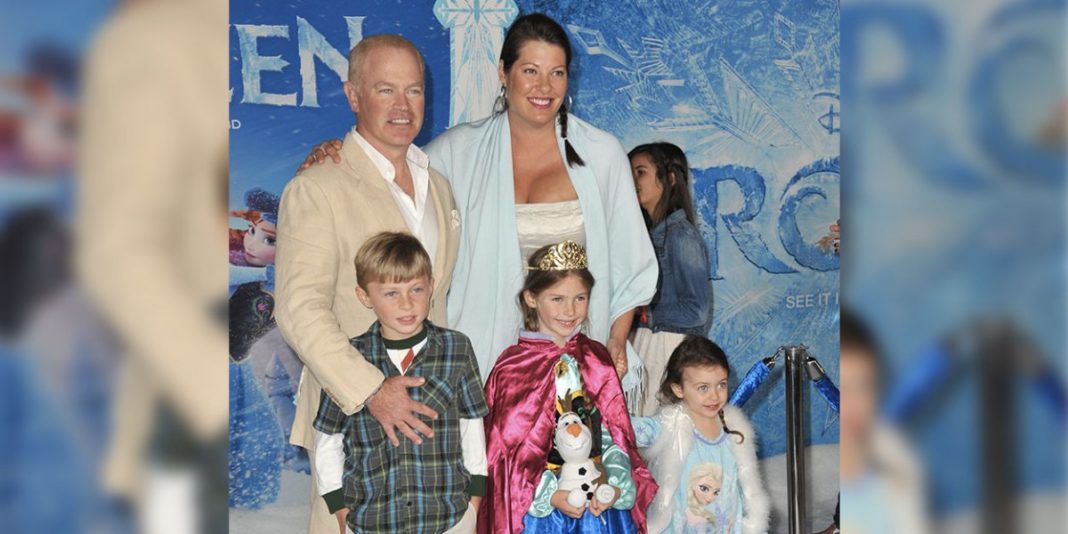 Actor Neal McDonough, known for his roles in “Band of Brothers,” “Minority Report” and “Desperate Housewives,” has a strict “no love scene” rule, and it’s cost him a job or two.

The Catholic celebrity opened up about his deeply held convictions during a recent interview with Closer Weekly, revealing he was dropped from ABC’s short-lived “Scoundrels” series in 2010 because he refused to perform sex scenes with co-star Virginia Madsen.

“It was a horrible situation for me,” he said. “After that, I couldn’t get a job because everybody thought I was this religious zealot. I am very religious. I put God and family first, and me second. That’s what I live by. It was hard for a few years.” 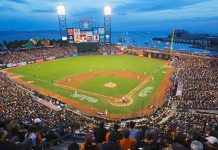 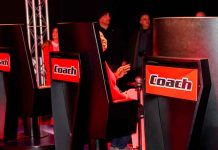 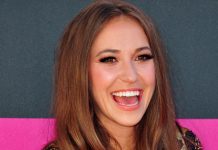