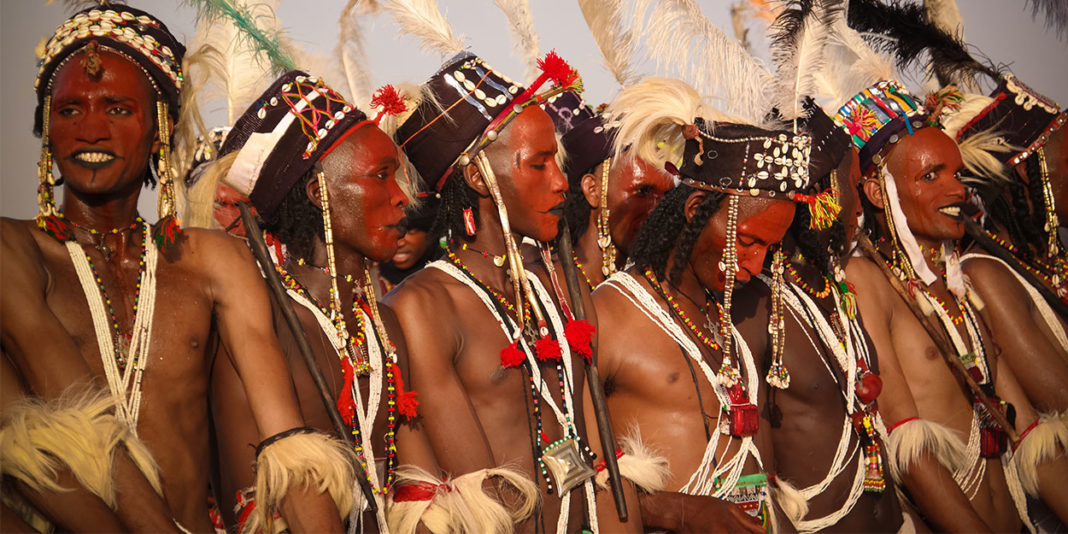 Nigeria is to launch a major security operation after a wave of retaliatory violence between Christians and Muslims claimed as many as 169 lives in the centre of the country. A curfew was declared in Plateau State in an attempt to end one of the deadliest episodes of an increasingly bloody conflict between Muslim cattle herders and Christian farmers that has swept large parts of Africa’s most populous country.

Read more on The Telegraph