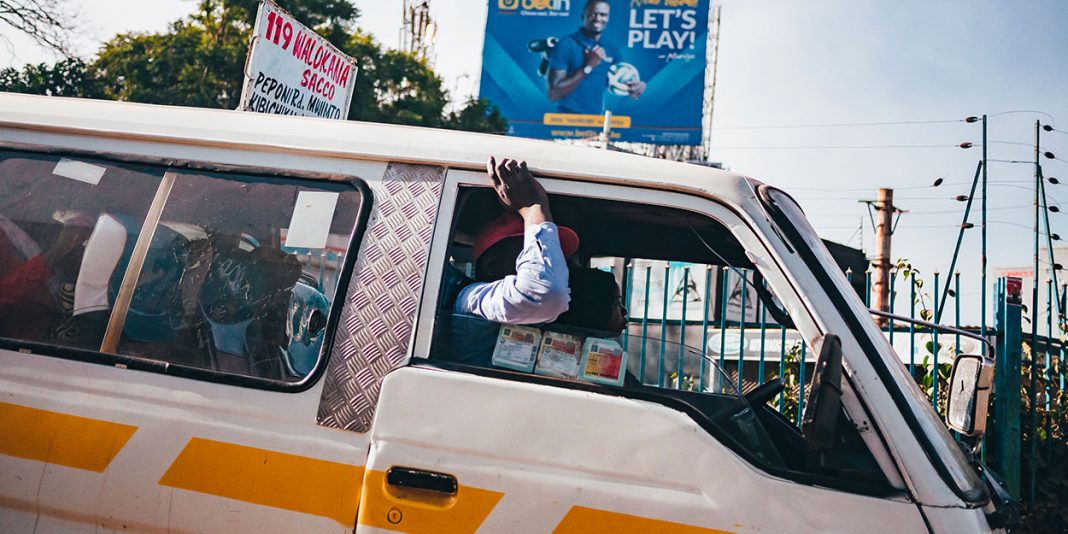 A Muslim driver has saved the lives of eight Christians workers after boldly refusing to obey the commands of an Islamist militant group.

The incident occurred in the South Kenyan city of Mandera, when a group of al-Shabaab fighters flagged down workers as they left a hospital building site. But instead of allowing the fighters to stop the vehicle, the Muslim driver put his foot to the floor, speeding off and evading the murderous jihadis.

A senior police official in the area told religious persecution watchdog, International Christian Concern, that officers became aware of the attempted attack and dispatched personnel to the area, meeting the car about four miles beyond the Al-Shabaab roadblock.