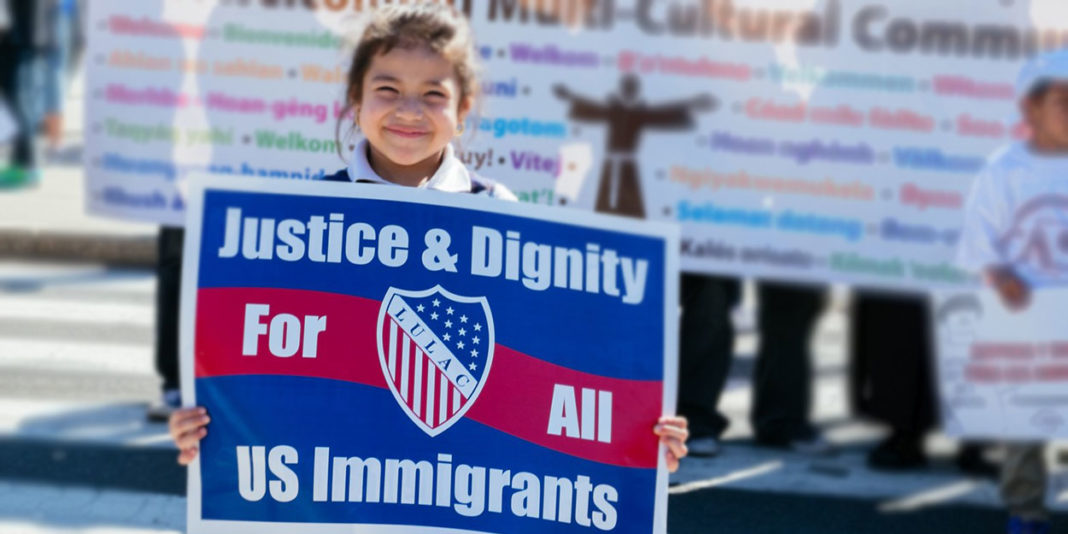 A coalition of evangelical leaders organized by Southern Baptist ethicist Russell Moore has urged Congress to supply a remedy for undocumented immigrants brought by their parents to the United States.

In a statement released today, the 51 signers called for a legislative solution for the approximately 800,000 people affected by the Trump administration’s September 5 announcement it would end a program that gave them relief from deportation. Today’s statement comes on the final day undocumented residents who were brought to the United States as children will be able to apply for deportation deferral.

In a 2012 order, President Barack Obama established the program to protect undocumented immigrants who arrived in this country before their 16th birthday. The order to protect Dreamers, as they are known, came after Congress failed for more than a decade to pass proposals to address the issue.

Signers of the new statement said they endorse “the underlying policy aim” of the rescinded program—known as Deferred Action for Childhood Arrivals (DACA)—“because we believe this is a special category of immigrants who are not legally culpable, who in most cases have no home other than the United States, and who are a blessing to their communities and to their churches.”

They acknowledged many of them were skeptical about the wisdom of achieving the goal through a temporary order by the president. The recent reversal of the program demonstrates Congress needs to act, they said.