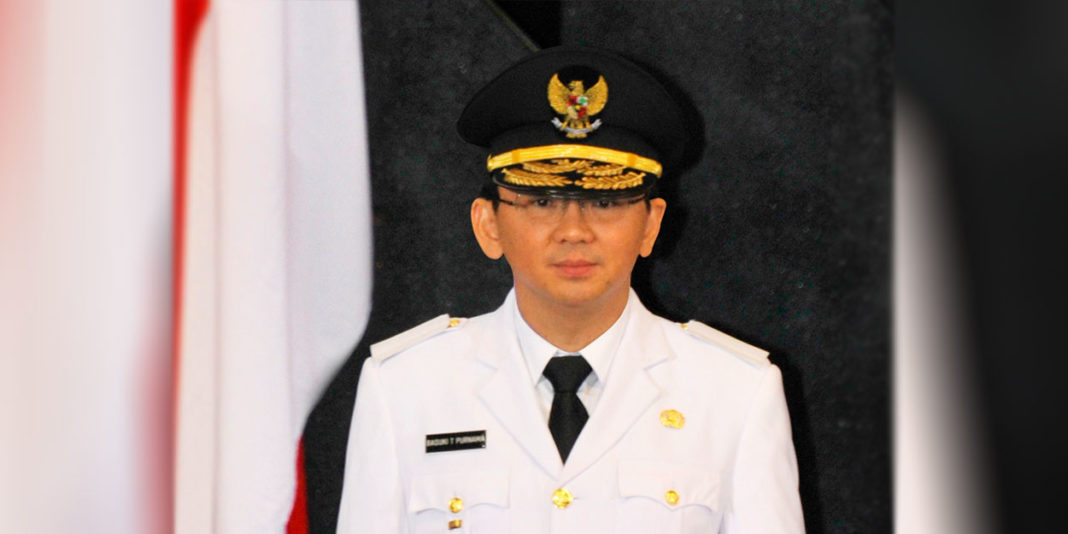 Jakarta’s Christian governor has been sentenced to two years in jail for blasphemy, a harsher-than-expected ruling critics fear will embolden hardline Islamist forces to challenge secularism in Indonesia, the world’s largest Muslim-majority nation.

Tuesday’s guilty verdict for Basuki Tjahaja Purnama comes amid concern about the growing influence of Islamist groups, who organized mass rallies during a tumultuous election campaign that ended with Purnama losing his bid for another term as governor.

President Joko Widodo was an ally of Purnama, an ethnic-Chinese Christian who is popularly known as “Ahok”, and the verdict will be a setback for a government that has sought to quell radical groups and soothe investors’ concerns that the country’s secular values were at risk.

As thousands of supporters and opponents waited outside, the head judge of the Jakarta court, Dwiarso Budi Santiarto, said Purnama was “found to have legitimately and convincingly conducted a criminal act of blasphemy, and because of that we have imposed two years of imprisonment”.

Purnama told the court he would appeal.